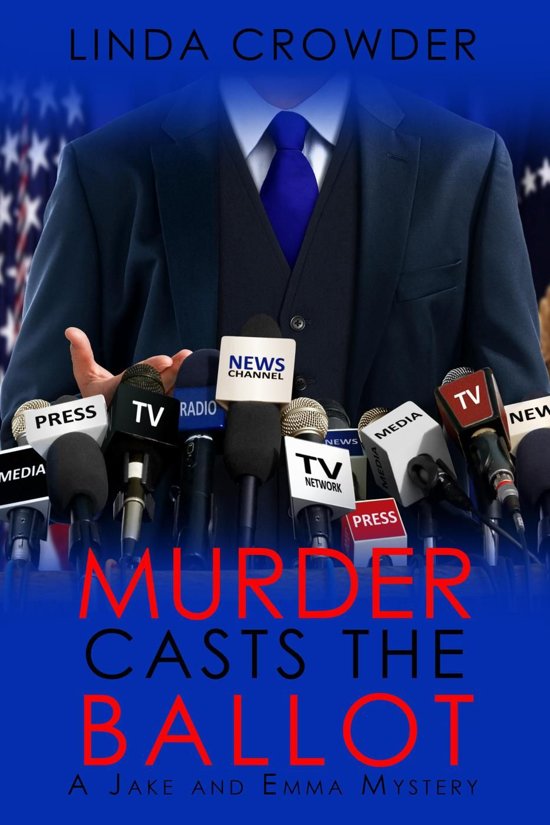 Jealousy, hatred and domestic terrorism -- how can one little primary in one little town pack such a big punch? By the time election day comes, there may be more than one body on this ballot.


Jake Rand is running for County Attorney in Casper, Wyoming, but someone seems determined to keep him out of office. There's only a week before voters head to the polls, and it's shaping up to be a very bad one. Protesters, punches, stabbings and shootings - politics isn't just personal in Casper, it's downright deadly!


It isn't long before the police make an arrest, but Jake isn't sure they've got the right man. He wants to win the election, but sending an innocent man to prison isn't part of his campaign plan.


Fifth book in The Jake and Emma Mystery Series. Previously released as Body on the Ballot.