Murder in Belgravia A Mayfair 100 Mystery 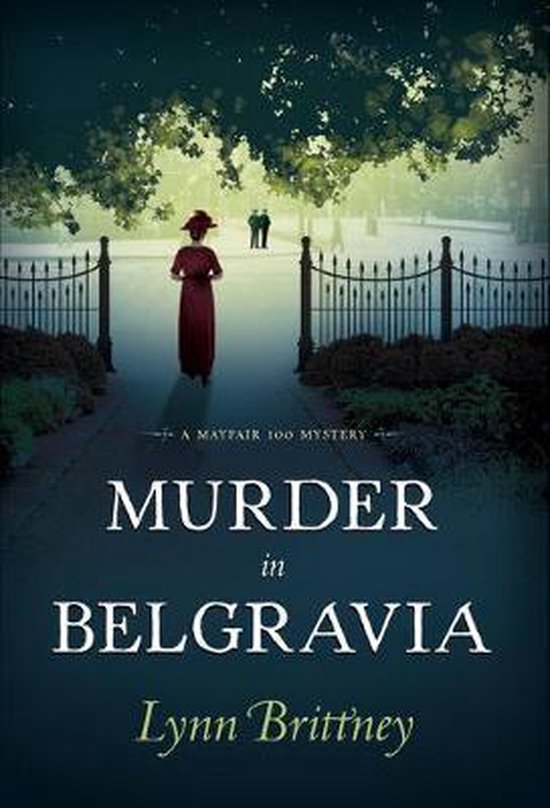 A high-profile murder propels a unique crime-fighting team into the dark environs of Londons underworldand on a terrifying quest to track a ruthless killer.

London, 1915. As World War I engulfs Europe, a special task force is formed in the affluent Mayfair district to tackle the citys thorniest crimes against women. When the bobbies and Scotland Yard come up short, theres only one telephone number to dial: Mayfair 100.

An aristocrat has been murdered, and his wife, a witness and possible suspect, will only talk to a woman. With the blessing of Londons Chief Commissioner, Chief Inspector Beech, a young man invalided out of the war, assembles a crew of sharp, intrepid, and well-educated women to investigate. But to get at the truth, Beech, Victoria, Caroline, Rigsby, and Tollman will venture into the the citys seedy underbelly, a world where murder is only the first in a litany of evils.

Lynn Brittneys Mayfair 100 series debut, Murder in Belgravia, is the darkly compelling story of a movement far ahead of its time, in an attempt to combat the prejudices against women then and now.
Toon meer Toon minder