Murder in the Valley of the Kings 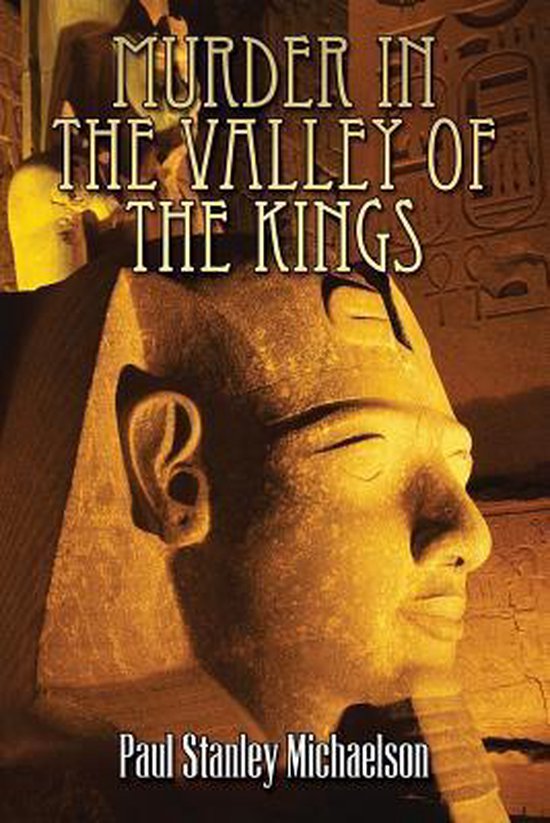 For Professor Omar Sayeed, excavating KV5 in the Valley of the Kings in search of the lost tombs of Ramesses II is the thrill of a lifetime. And when ancient artifacts are uncovered in Luxor at the construction site of a new office building, he and his students find an extraordinary treasure: six scrolls written by the pharaoh’s chief scribe. Describing the death and funeral of Amonhikhopshef, the first son of Ramesses who died as a result of the tenth plague brought against the Egyptians by Moses, the scrolls’ discovery also brings a threat from the sinister Sons of Ramesses, an ancient cult descended from the high priests of Egypt: cease your search...die.

Determined to find the truth at any cost, Sayeed forges ahead and is soon found murdered. Yasmin, the professor’s daughter, continues the excavation with pathologist and amateur archaeologist Dr. Parker Ashworth. And as they grow closer to the truth, the Sons of Ramesses’ assassins deliver another life and death warning-which is also defied. From the deserts of Egypt to the cobblestone streets of Paris and the Louvre, Yasmin and Parker hunt desperately for the clues that will lead them to the lost tomb as fanatical killers close in.
Toon meer Toon minder