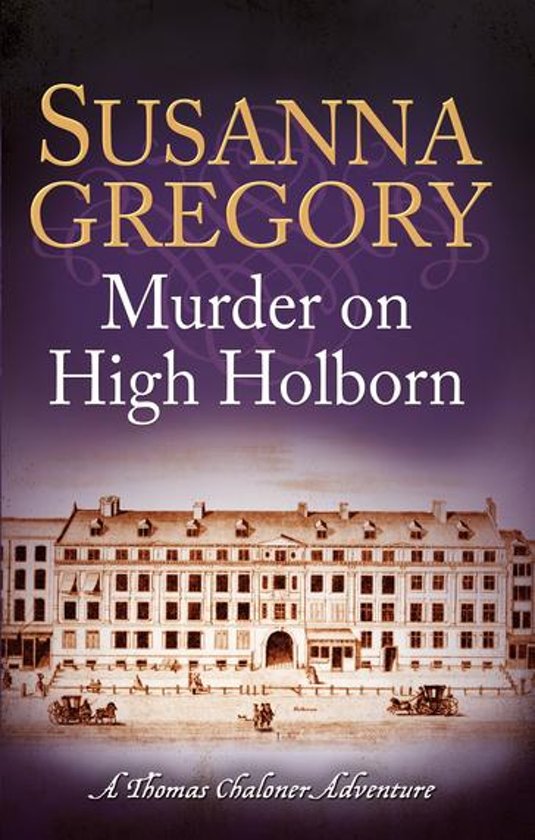 Once again, Gregory brings to bear her extraordinary ability to paint a period picture of London in all its grimness and grittiness. Hats off to the lady! - Daily Mail


In 1665 England is facing war with the Dutch and the capital is awash with rumours of conspiracy and sedition. As an experienced investigator, Thomas Chaloner knows that there are very few grains of truth in the shifting sands of the rumour-mill, but the murder of Paul Ferine, a Groom of the Robes, in a brothel favoured by the elite of the Palace of White Hall makes him scent a whiff of genuine treason.


As well as investigating the murder, Chaloner is charged with tracking down the leaders of a fanatical sect known as the Fifth Monarchists. As he comes to know more about the group and their meetings on High Holborn, he discovers a puzzling number of connections - to both Ferine's murder and those involved with the defence of the realm. Connections that he must disentangle before it is too late to save the country . . .