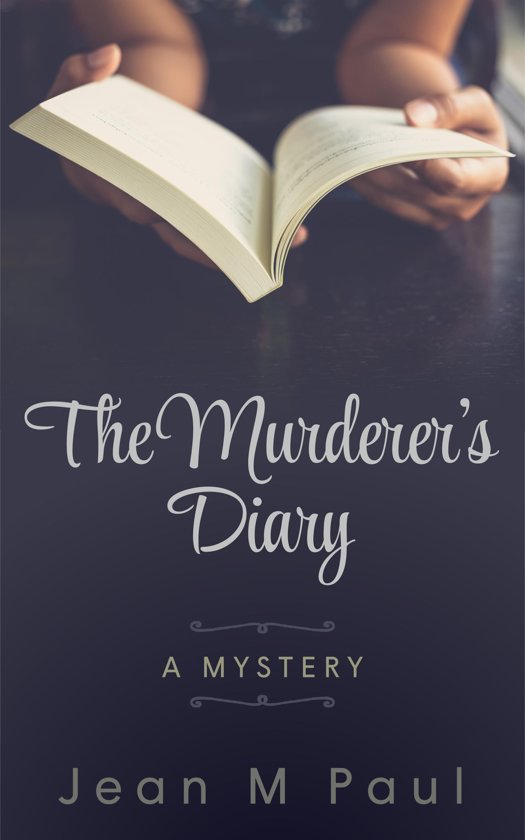 When a young woman is found murdered local police immediately suspect two of her friends. Both men made mistakes at the crime scene. They knowingly touched or disturbed items that make they appear to be guilty. As the case expands into Violet's business and personal life the murderer begins to chronicle his involvement with her. Where they me, how he saw her, and why she had to die! Take a peek into the lives of students in the early 1960's and how a murderer could be anyone, even the man sitting beside you.

4.0 out of 5 starsSHOCKING MURDER AMONG UNIVERSITY LIBERAL ARTS ELITE

As you bring up this novel, recall all the dark and scary books you've read in the past. Think, particularly of the devious writing you may have experienced from previous readings, particularly those by nineteenth century authors. That will set you on a mid-twentieth path to the thick, and problematical setting of this novel. Paul pulls no punches and gives no ground to readers' tender sensibilities. Set in Minneapolis among literate graduate students in a large university, the novel propels readers into a morass of philosophical motives that will draw you in and clutch at you until the very end. Well worth the time away from class studies.