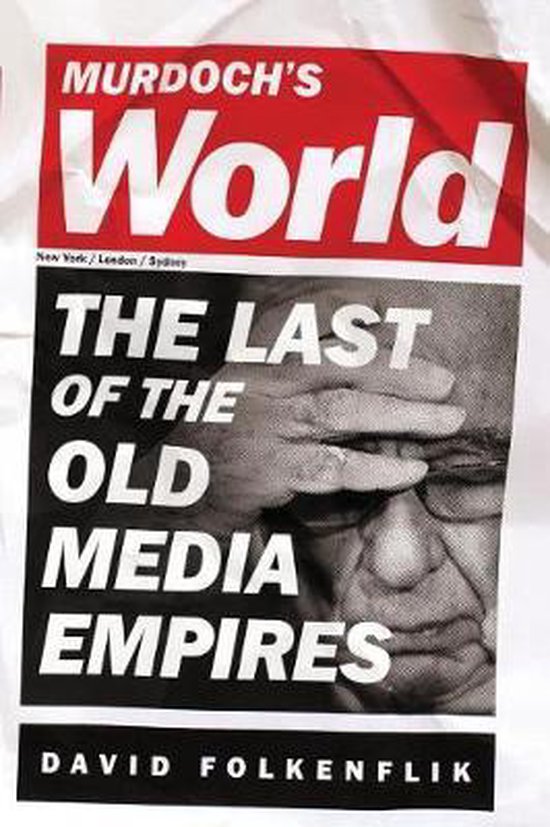 In July 2012 Rupert Murdoch experienced what he called the most humbled day of my life (he misspoke - he meant humbling ) when he was testifying in front of a British Parliamentary inquiry into the activities of his British newspapers and was assailed by a man carrying a paper plate full of shaving foam. Murdoch looked tired, old, and out of touch with the organization he had created. It seemed that he was within weeks of losing control of the business he had amassed and unquestionably loved: his global newspapers, prominent among them the British no-prisoners-taken red-topped tabloids. Within six months it was as if it had never happened. News International's share price was robust, Murdoch's control unquestioned and he had promoted a bold division on News into two companies, one focusing on digital and TV, the other on print. The summer's stories of the jockeying among Murdoch's children and corporate lieutenants to succeed him were silenced; what promised to be the second half of King Lear never unfolded - the king remained resolutely on his throne. No sons or daughter would displace him anytime soon. There had been casualties - the flame-haired Rebecca Brooks faced a prison sentence; Prime Minister David Cameron was embarrassed; and the News of the World was shuttered. But the company in general, and Murdoch in particular marched on relentlessly to the sound of its own song, the News Internationale, as it were. Other news barons are more flamboyant - Murdoch cannot match Silvio Berlusconi for tawdriness, and he does not own a sports franchise - but none is as significant a factor in the popular culture across the English speaking world. Murdoch has changed the landscape of news in Australia, first, Britain and now America. Always controversial, he has also overseen an talent pool of newspapermen and women that are the envy of their rivals. Almost no one in the US wants the Wall Street Journal to return to what it was before Murdoch bought it in 2007. Murdoch may not be liked, but he is respected. His competitive instincts are second to none. And in Fox TV, he owns America's most fearlessly disruptive popular cable station. So much has happened in the Murdoch story that it's amazing that almost five years have passed since the last full biographical treatment. NPR News's David Folkenflik brings us up to date with the ongoing greatest story of all time: the man who makes the news, literally: Rupert Murdoch.
Toon meer Toon minder