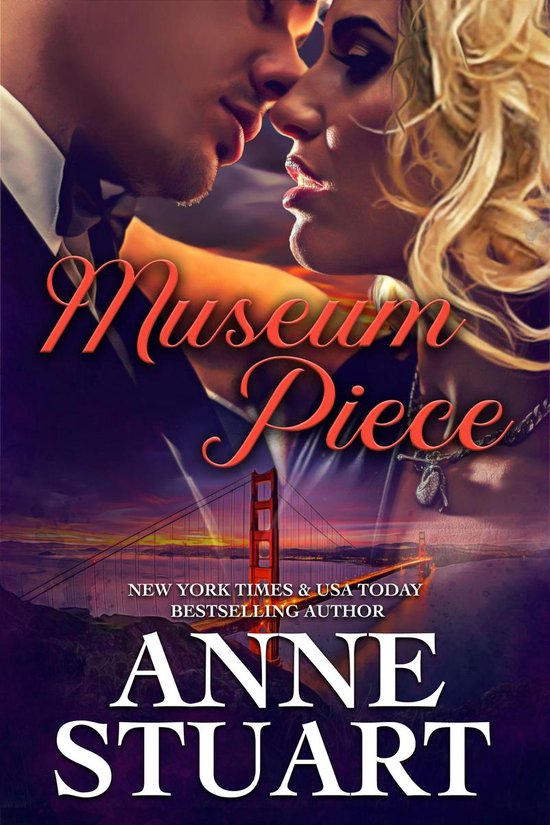 Museum curator Molly McDonough loves her unencumbered San Francisco life. Her only problem is her battle with the despicable, gorgeous James Elliott, who has the most annoying habit of stealing works of art from underneath her nose. He didn't respond when she'd made a quiet complaint, but his reaction to her errant email is powerful. Maybe he thinks that kissing her so expertly that she felt her bones melt was punishment enough.


How was he to know it had the opposite effect? James Elliott is more than ready to admit defeat, as long as she stops fighting him every step of the way. Clearly they're made for each other and Molly's unencumbered days should be happily numbered.


Assuming they can learn to get out of their own way. Pride goes before a fall, and the two of them are about to tumble headlong into a love so deep they'll never get out alive.