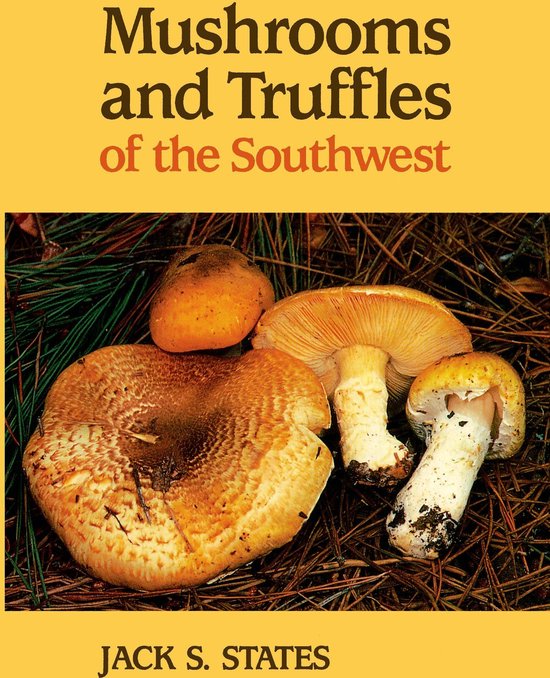 The American Southwest is not usually thought of as a habitat for mushrooms, yet its various life zones are home to a surprising number of fungi and related species. This first book on the region's mushrooms and truffles provides descriptions and color illustrations for 156 major species and additional descriptive references for 155 more. Also included are selected slime molds and lichens, which, like truffles, usually are not covered in mushroom guides at all. The book's range is Arizona, New Mexico, and parts of Colorado, Utah, Nevada, California, and northern Mexico. It is designed to help fungiphiles not only identify mushrooms but also find them. The author describes the life zones where fungi can be found in association with characteristic plant communities and provides maps--with major landmarks indicated--designating conifer forests on public land where mushrooms are most often found. The major classifications covered are Club Fungi (Basidiomycetes), Stomach Fungi (Gasteromycetes), Sac Fungi (Ascomycetes), and Tuberlike Ascomycetes and Basidiomycetes. A special feature of the guide is the provision of cross references to other field guides, reinforcing the need to confirm identification before consuming mushrooms. Notations on toxicity and edibility are provided.