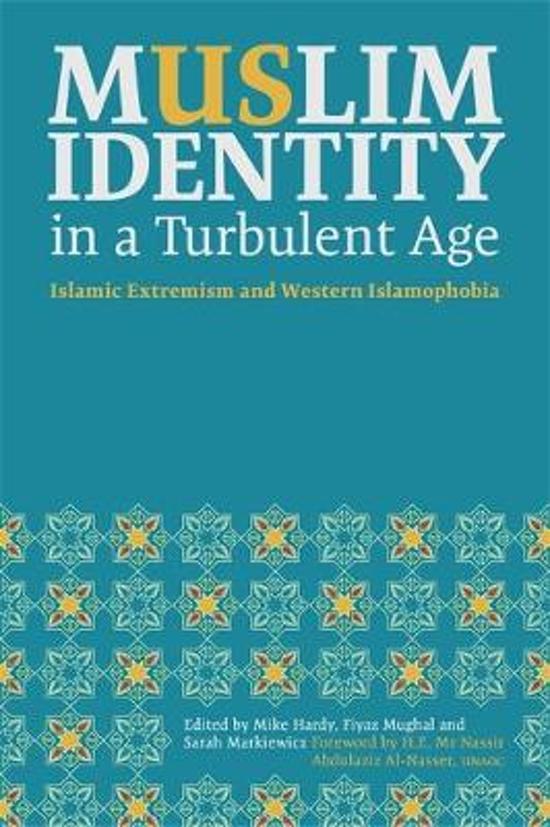 How can Islam be understood in the context of internal struggles for unity and identity, a rise in anti-Muslim hate crime and continued media portrayals of violence, extremism, warfare and oppression? Looking at Islam as a faith, a whole system with political dimensions and through the lens of Western media, this book sets out to clarify the nature of true Islam and the true nature of Islam. With diverse contributions from Muslims, Christians and individuals with no religious affiliations, this collection of essays respond to the King of Jordan's Amman Message - an initiative seeking to clarify Islam as a religion of peace - in light of recent international events such as the Charlie Hebdo controversy. Presenting fresh perspectives on a frequently misrepresented religion, this book offers a platform for debate about Islam's place within Western culture and political systems, and the role that faith communities can play in seeking peace and reconciliation.
Toon meer Toon minder

Hardy, Mughal, and Markiewicz believe the core Islamic identity to be in flux. Muslims search for identity amid an internal struggle for unity in the Muslim world, increases in anti-Muslim hate crimes outside the Muslim world, and continued media portrayals of violence, tyranny, and extremism; the authors observe that it can be difficult for today's Muslim, or non-Muslim, to truly comprehend what Islam is. This book takes up the Amman Message, a statement issued by the king of Jordan in 2004 that calls for tolerance and unity among Muslims, and offers a variety of perspectives from Muslims, Christians, and others about the place of Islam in Western culture and the role that communities of faith can play in pursuing peace. The collection includes a truly diverse array of voices and, consequently, the various contributions vary in quality and impact. However, the work as a whole is a valuable starting point for education, dialogue, and efforts at reconciliation. As Muslims battle over what 'true Islam' is and is not, and anti-Muslim sentiment in the West rises in both frequency and intensity, this book could not be timelier. This accessible, on point, and very useful collection will serve peacemakers at various levels and respects their varying points of view. (Jan.) -- Publishers Weekly In a world in which ISIS and other terrorists are a global threat and Islamophobia has grown exponentially, Muslim Identity in a Turbulent Age will be welcomed by policymakers and the general public alike. This timely volume discusses and demonstrates the importance of The Amman Message, a major statement by hundreds of major global Muslim leaders and scholars written as a refutation and delegitimation of violent extremism and terrorism in the name of Islam. -- John L. Esposito, University Professor of Religion & International Affairs and author of The Future of Islam We have never more needed a greater understanding of both Islamic extremism and Western Islamophobia than now. This collection of essays is a real contribution to that understanding. Bridges are more difficult to build than walls, and these essays, in their accessible and reflective tones, aim to make a difference more than a point. Their purpose is to ensure that the gift of diversity is not curdled into the curse of division and they know the path to making this happen can only open up by challenging misconceptions on every side. -- Canon Mark Oakley, Chancellor, St Paul's Cathedral The book is coming at the right time with a powerful message of hope. By featuring for the first time ever in Europe the richness and the depth of the Amman Message, it gives to everyone - policy makers, media, the public - the tools for a new understanding about Islam and the Muslim World and their true nature. An inspiring call for dialogue, respect and peace. -- Jean-Christophe Bas, Founder and CEO, The Global Compass
Toon meer Toon minder