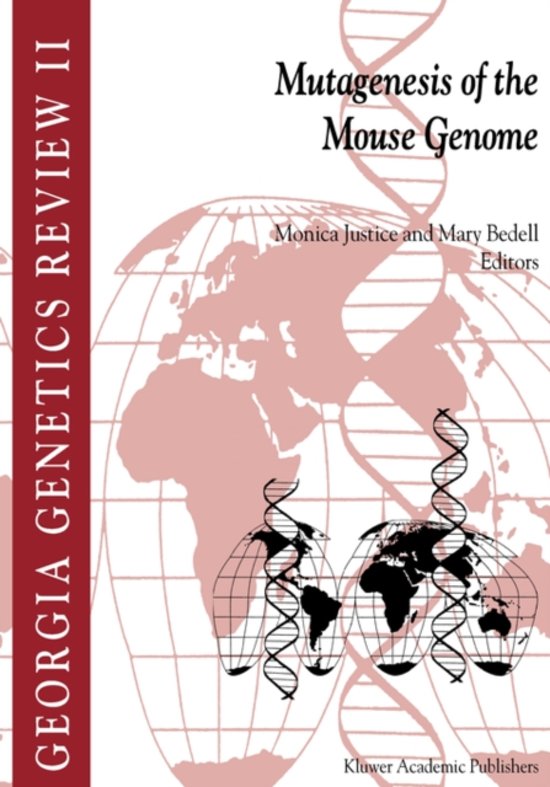 The Second Georgia Genetics Symposium was held color. Soon after, he joined the sta? of The Jackson in September 2000, and the development of this Laboratory in Bar Harbor, Maine. book took place over the nearly 4 years that ensued. Much of Bill's research at the lab was centered During this time, many advances in the Genome around investigating phenotypic variability within Project and mouse mutagenesis were made. In the highly inbred strains, and in that connection he book overview, we discuss the development of the developed the technique of ovarian transplanta- Genome Project (which is the context for the sym- tion (even using embryonic donors) and a genetic posium), the role the mouse was playing at that scheme whereby graft compatibility could be time, how that role has evolved, and how the combined with the ability to distinguish o?spring chapters of the book address issues in mouse func- from donor and regenerated host ovaries. His tional genetics. Many of the chapters in this book work was in?uenced by the second World War, will provide useful resources for years to come. ?rst because The Jackson Laboratory turned into Of greater impact, our keynote speaker, the a production colony for the military, primarily to mutagenesis pioneer William L. (Bill) Russell, produce mice for typhoid testing, and secondly, passed away on July 23, 2003.
Toon meer Toon minder

From the reviews: Mutagenesis of the Mouse Genome is a collection of papers originally presented at the Second Georgia Genetics Symposium in 2002 and printed in a special issue of Genetica in 2004. ... this volume collects in one place much information that will prove valuable to current and prospective users of the wealth of mice produced by chemical mutagenesis. ... this book provides a strong introduction to the origins, acquisition and use of mutagenized mice. (Elissa J. Chesler, Genes, Brain and Behaviour, Vol. 5, 2006)