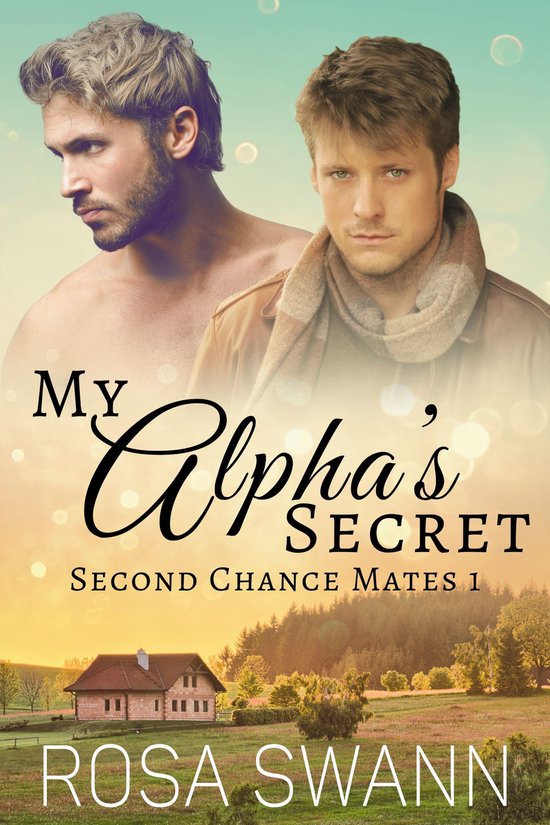 Yesterday, my sister called me and told me that Logan passed away, leaving behind an Omega and a child.

Today, I'm at Logan's funeral. Why am I offering to look after his little family?

Logan and I had everything we wanted: a house, a beautiful daughter and lots of big dreams. Then he was ripped away from us in a car crash.

His family is too busy to help me out after the funeral, so one of Logan's old friends steps in.

Only, in all the commotion, I didn't keep an eye on the calendar, and my heat starts at the most inconvenient of times.

And why is Logan's friend reacting to my heat? Only true mates are supposed to react to a mated Omega...


This is the first novella about Alpha Wilder and Omega Sterling in Second Chance Mates, which takes place in a non-shifter Alpha/Omega or Omegaverse world and contains mpreg (male pregnancy).