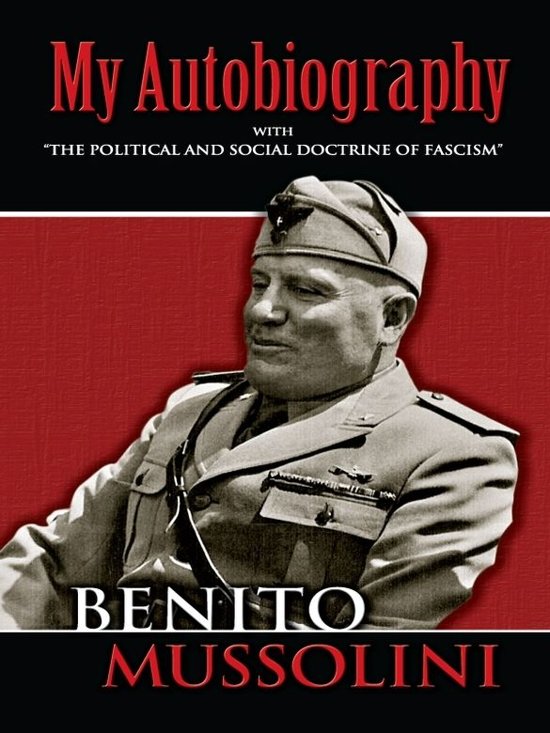 Urged by American Ambassador to Rome Richard Washburn Child to write his autobiography, Benito Mussolini hesitated only slightly before he dictated thoughts on his private and public life. This volume reprints the Italian dictator's extraordinary comments, capturing the spirit and personality of Il Duce as no other book does.
Included are Mussolini's views on Italian politics, descriptions of his years as an agitator, journalist, and soldier, the formation of the Fascist Party, the "March on Rome," and his early years in power. The text also contains some of his most famous speeches in the Italian Parliament, his vision of Italy's return to glory, and his definitive statement on the doctrine of Fascism and its political justification.
Essential reading for students of history and political science, this frank, and frequently arrogant, revelation of the Italian leader's life produced mixed reactions when first published in 1928. "Like him or not," wrote the reviewer for the Saturday Review of Literature, "here he is, Mussolini the man, the patriot, the leader."

Originele Titel
My Autobiography: With "The Political and Social Doctrine of Fascism"