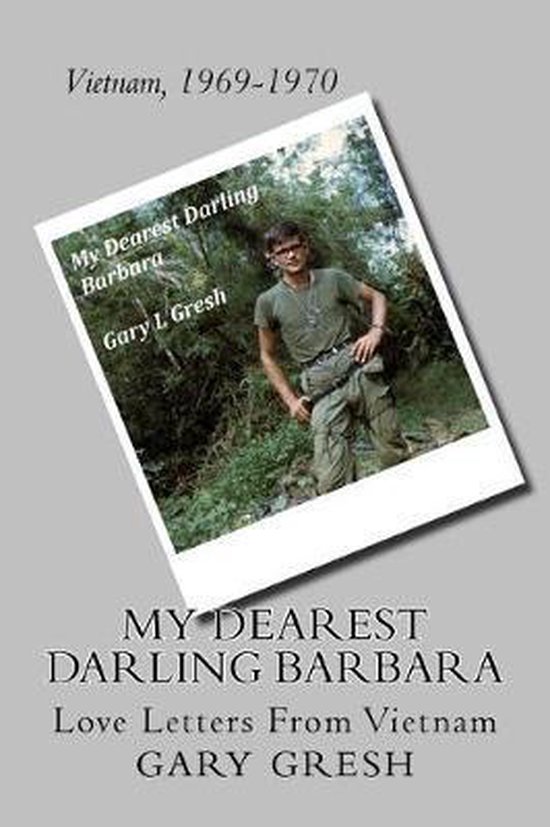 This is not a war story. It is a love story, surrounded by war, heightened by war, and told through the actual letters sent home in 1969 -1970. But the war could not be ignored; it was bigger than both of us.Vietnam was a watershed for me. I had no idea what I was going to do, except that I was a young idealist who was ready to go to Vietnam because my country said it was necessary to prevent the spread of communism. That was a concept far too broad for me to accept or reject on my own volition; therefore I went to Vietnam.I was 23 years old, a graduate of Penn Hills Senior High School in Pittsburgh, Pennsylvania, and Washington and Jefferson College in Washington, Pennsylvania. I was a history major in college on an ROTC Scholarship and in love with the hometown girl I had married just one year before my graduation and commissioning. The Army had already solved two of my biggest problems, a way to get a college degree and a promised job at the end of college that allowed us to get married and survive in the real world. I once heard someone say that Vietnam was not a ten-year war, but rather a one-year war fought ten times. That was certainly true for me, and also affected every soldier who went to Vietnam in the sixties. We all knew that we were to be in Vietnam for only 12 months, to the day! It’s amazing how knowing that in advance, affects everything that you do. I went willingly to Vietnam, to do otherwise would have been unthinkable in my family! On the outside, I was a trained Army, Airborne - Ranger, Gung Ho aggressive guy ready to take on the enemy in defense of freedom. On the inside I was a young Army Lieutenant, unsure of myself, immature, lovesick, homesick, and scared to death about my future. In Short, I was the average Lieutenant.
Toon meer Toon minder