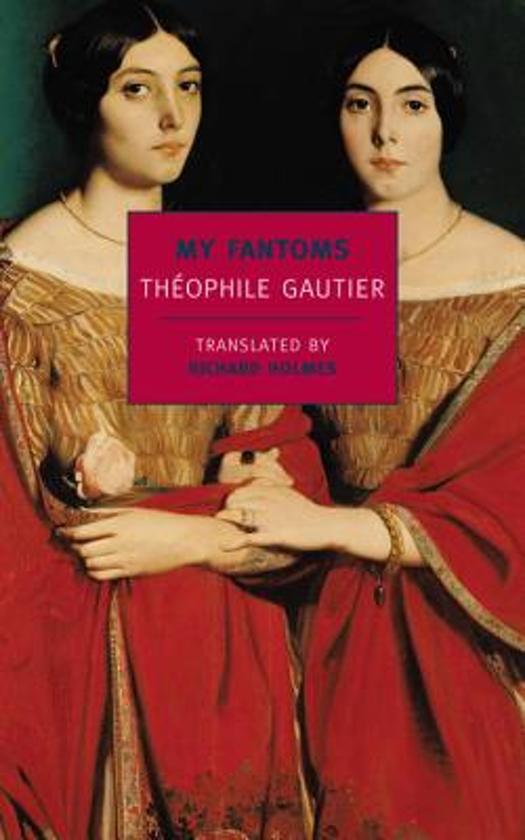 Theophile Gautier (1811-72), French painter, poet, novelist, and critic, was a leading exponent of Art for Art's Sake, preparing the way for the Parnassians and Symbolists in their reaction against Romanticism.
Alles van Theophile Gautier

Romantic provocateur, flamboyant bohemian, precocious novelist, perfect poet?not to mention an inexhaustible journalist, critic, and man-about-town?Théophile Gautier is one of the major figures, and great characters, of French literature.

In My Fantoms Richard Holmes, the celebrated biographer of Shelley and Coleridge, has found a brilliantly effective new way to bring this great bu too-little-known writer into English. My Fantoms assembles seven stories spanning the whole of Gautier?s career into a unified work that captures the essence of his adventurous life and subtle art. From the erotic awakening of ?The Adolescent? through ?The Poet,? a piercing recollection of the mad genius Gérard de Nerval, the great friend of Gautier?s youth, My Fantoms celebrates the senses and illuminates the strange disguises of the spirit, while taking readers on a tour of modernity at its most mysterious. ?What ever would the Devil find to do in Paris?? Gautier wonders. ?He would meet people just as diabolical as he, and find himself taken for some naïve provincial??

Tapestries, statues, and corpses come to life; young men dream their way into ruin; and Gautier keeps his faith in the power of imagination: ?No one is truly dead, until they are no longer loved.?
Toon meer Toon minder