My Father's War A Memoir 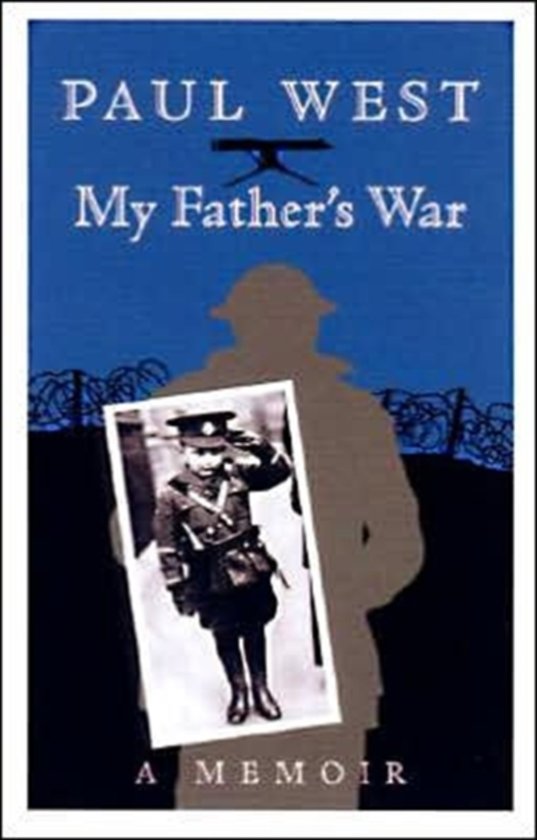 Eight years ago acclaimed novelist Paul West presented a warmly received memoir of his mother, My Mother's Music. Revisiting the scene now, Paul West delivers in his 40th book an equally remarkable memoir of his father, a half-blinded, shell-shocked veteran of three years of trench warfare during "The War to End All Wars." But the time recounted mostly occupies 1939 to 1945, while ten-year-old Paul grows to fifteen. Together, father and son play war games, guarding the English coast from foxholes under the kitchen table, or watching as real Nazi bombers on moonlit nights pass overhead. The father, meanwhile, is forever instructing the son in the details of his own experience. In this engaging memoir, Paul West recreates his own youth, and gives us in twenty-five chiseled chapters a view of two lives evoking the deep effects of war, and conveying the distance between those who survive its devastation, and those who must bear its consequence.
Toon meer Toon minder