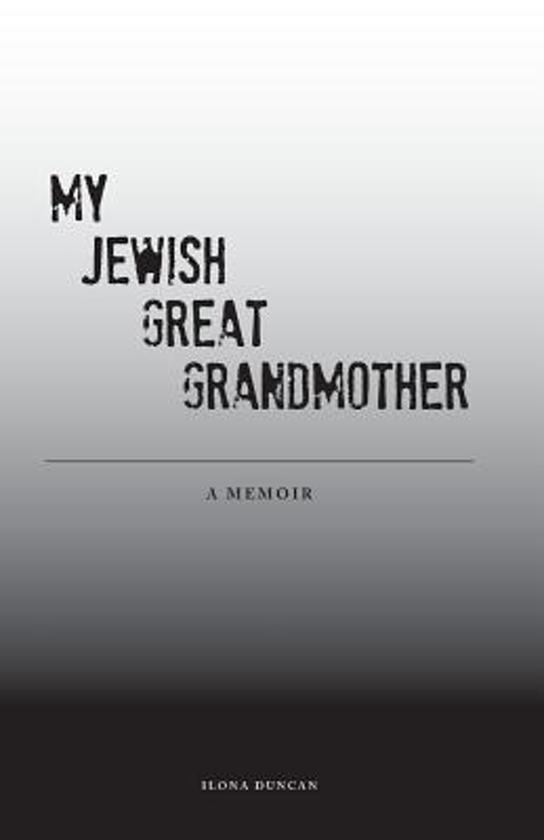 For Ilona Duncan a distant relative determined her lifes direction. Born in Germany during World War II, she could not escape the reality of having a Jewish great-grandmother. The most poignant example of this injustice was that Ilona never knew the identity of her real father. As a teenager she learned about the Holocaust and Germanys wall of silence concerning the Third Reich. Her Jewishness, distant as it was, eventually led to her desire to divorce her Fatherland. And in 1964 she left for Paris, never to return to live in Germany again. In her memoir she recounts the difficult journey from her student days in Paris and London to becoming a Pan American stewardess and a citizen of the world. Throughout a determined and courageous life, Ilona could not shed a painful antipathy toward the country of her birth. Only in writing My Jewish Great-Grandmother, did she rediscover her father and came to peace with her Vaterland.
Toon meer Toon minder