My Journey to the Holy Land 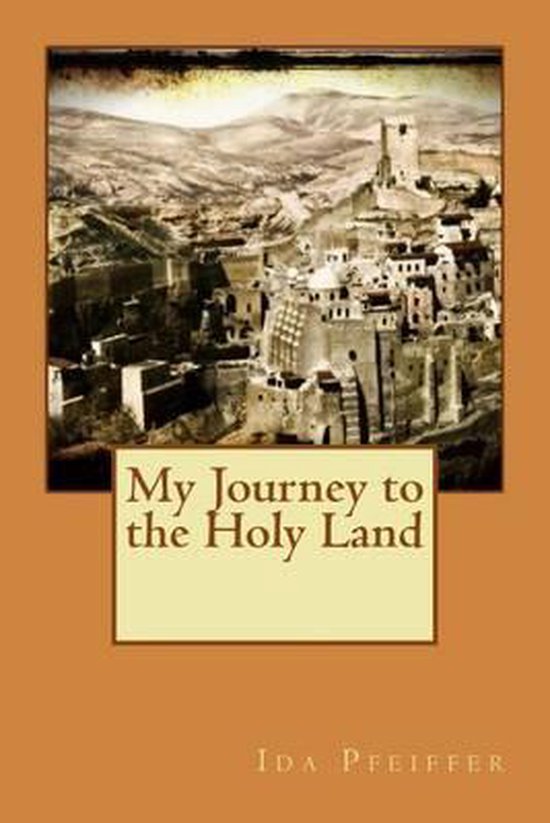 For two centuries the princes and nations of the West were accustomed to wander towards the land of the morning. In vain was the noblest blood poured forth in streams in the effort to wrest the country of our heavenly Teacher from the grasp of the infidel; and though the Christian Europe of the present day forbears to renew a struggle which, considering the strength that has been gradually increasing for the last six hundred years, might prove an easy one, we cannot wonder that millions of the votaries of Christianity should cherish an earnest longing to wander in the paths the Redeemer has trod, and to view with their own eyes the traces of the Saviour's progress from the cradle to the grave.


In the generality of cases, however, the hardships, dangers, and difficulties of such a journey were sufficient to overthrow the bravest resolution; and thus the wishes of the majority remained unfulfilled.


Few men were found to possess the degree of strength and endurance requisite for the carrying out of such an undertaking; but that a delicate lady of the higher classes, a native of Vienna, should have the heroism to do what thousands of men failed to achieve, seemed almost incredible.
Toon meer Toon minder