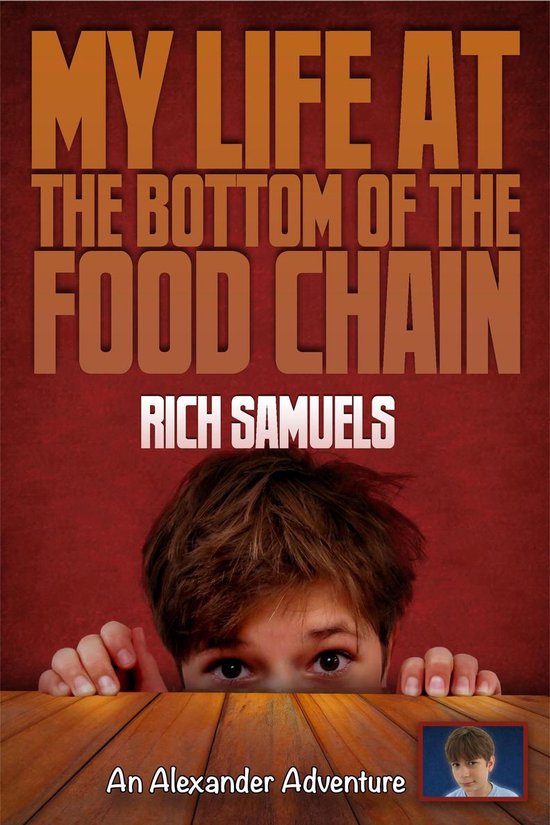 Thirteen year old Alexander thinks he's got the world figured out. He's entirely wrong. To say his fears of middle school are over the top would be an huge understatement. He's sure that bullies are lurking around every corner. He's certain that wedgies, swirlies and pantsings are just waiting to happen. He lives every day as if he's prey in a sea of predators. Now, he's convinced that an evil bully plot is unfolding – and he has a pretty good idea who's responsible. Alexander's friends think he's crazy, and the bullies pretend to be innocent, but Alexander isn't fooled. It's time to take action and stand up for what's right - but what if he's wrong? He has the idea of avoiding trouble down to a science. In fact, he's even created a smartphone app, BullyTrack, to help other kids avoid bullies, too. He knows just when to pass through the school gate in the morning (7:54 am), how to move through the hallways (fast!) and even how to eat (no condiments!). He can identify bullies anywhere he looks, just from their haircut or how they dress. He can spot "bully swagger" a mile away. When Melvin, a boy in his social studies class, says he wants to talk to him after school, Alexander is convinced that "talk" doesn't mean talk. He puts BullyTrack in crisis mode, and works even harder to keep off the bully radar - evading Melvin at all costs. Then, inspired by a classroom assignment to face his fears, Alexander changes his mind and declares to everyone that he's standing up to Melvin and every suspected bully in school. He transforms from being nearly invisible to unavoidable. He believes he's heading for an inspiring victory. He's totally wrong.