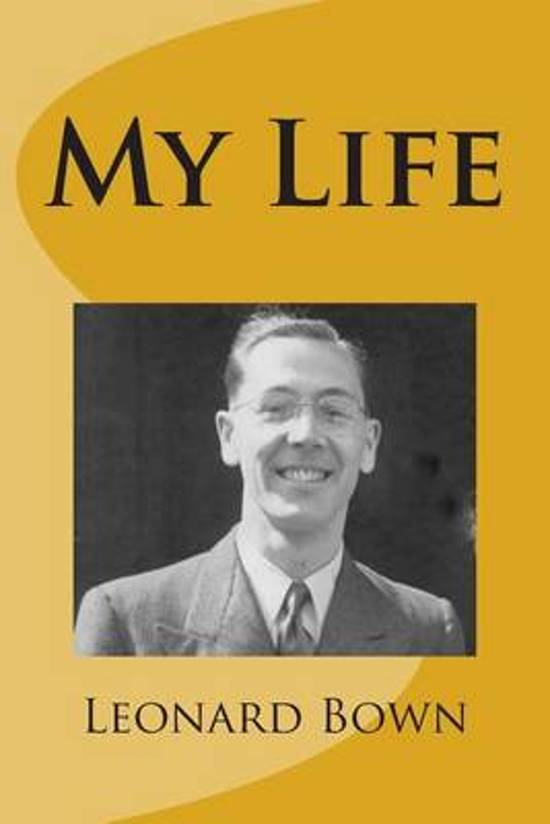 Leonard Bown lived in interesting times. He was born in a poor suburb of London in 1922, and his upbringing was scarred by the loss of his father only three years later. His mother could not cope, and he was brought up, after a fashion, by his Aunt. He learnt to stand on his own feet from an early age, and not surprisingly he developed left-wing tendencies and became a member of the Young Communists. In the second World War he joined the RAF and became a Warrant Officer, seeing action as ground crew in Ireland, North Africa and Italy. He also found time to get married, but under the stress of wartime conditions and prolonged absences the relationship soon fell apart.After the war he married a Jewish refugee, Edith Bown-Jacobowitz (her autobiography is also available) and became a teacher, and active in union affairs. He retired from teaching in Maidstone and died in 2013, aged 90.This is his autobiography; it is well written and readable, and gives a real insight into the life of the English working and middle classes in the 20th century. Leonard did not have an easy or privileged life but he fought his way through, held his head high and never surrendered or took the easy route.. Highly recommended
Toon meer Toon minder