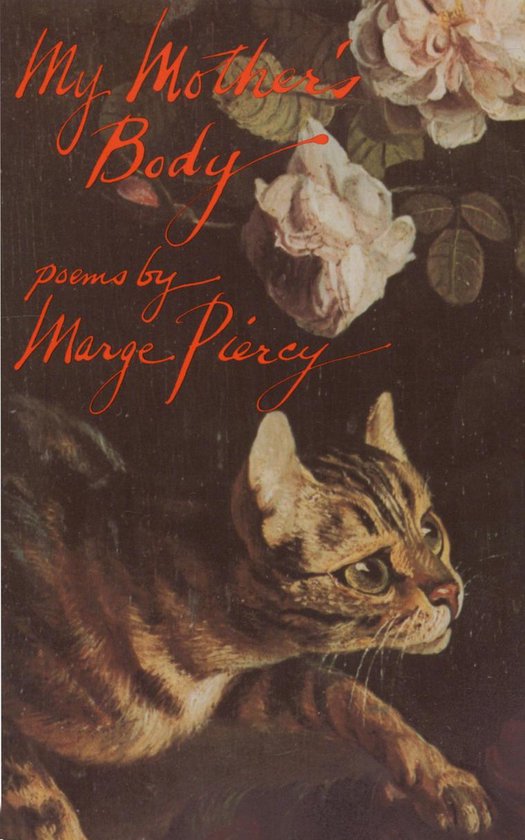 My Mother's Body, Marge Piercy's tenth book of poetry, takes its title from one of her strongest and most moving poems, the climax of a powerful sequence of Poems to her mother. Rooted in an honest, harrowing, but ally ecstatic confrontation of the mother / daughter relationship in all its complexity and intimacy, it is at the same time an affirmation of continuity and identification.


''The Chuppah'' comprises poems actually used in her wedding ceremony with Ira Wood. This section sings with powerfully female love poetry. There is also a sustained and direct use of her Jewish identity and faith in these poems, as there is in a number of other poems throughout the volume.


Readers of Piercy's previous collections will not be surprised to encounter her mixture of the personal and the political, her love of animals and the Cape landscape. There are poems about doing housework, about accidents, about dreaming, about bag ladies, about luggage, about children's fears of nuclear holocaust; about tomcats, insects in the rafters, the influence of a name, appleblossoms and blackberries, pollution, and some of the ways women objectify one another. In ''Does the light fail us, or do we fail the light?'' Piercy writes with lacerating honesty about our relationships with the elderly and about hers with her father.


Some of the most moving poems are domestic, as in the final sequence, ''Six underrated pleasures,'' which finds in daily women's tasks both pleasure and mystery, affirmation of serf and connection with the mother.


In all, My Mother's Body is one of Piercy's most powerful and balanced collections.