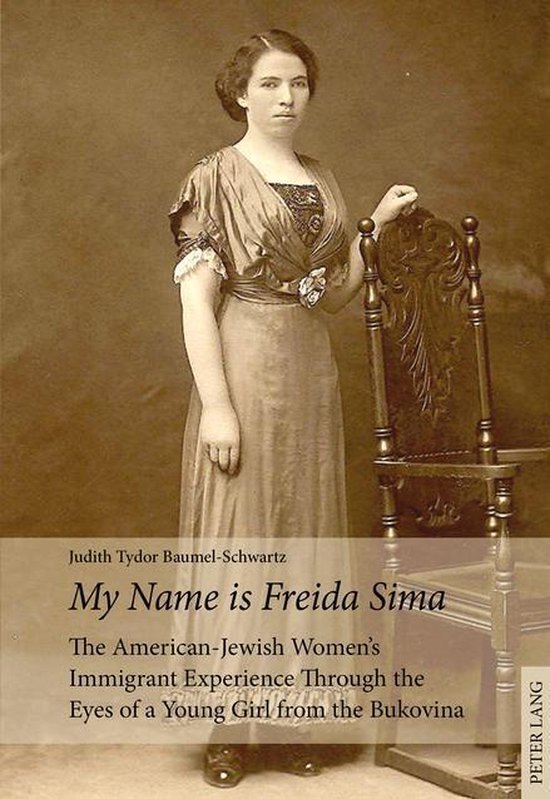 Freida Sima (Bertha) Eisenberg Kraus was among the two million Jewish men, women and children who emigrated from Europe to the United States during the Great Wave of Immigration (1881–1914). This book tells her story and that of her family, from her birth in the Bukovina to her immigration to New York City alone at age fifteen in 1911, her immigrant work life, her marriage to a widower with four sons, and the birth of their only daughter right before the beginning of the Great Depression in 1929. It describes how she and a whole immigrant generation survived that Depression, sent their children off to fight for America during the Second World War while worrying about what was happening to the families that they had left back in Europe. It takes the story further, describing what happened to her European family and how she was reunited with her surviving siblings after the war. The book continues for almost a half century after the war's end, portraying the 'Golden Years' of these former immigrants through their retirement and until the final years of their lives.