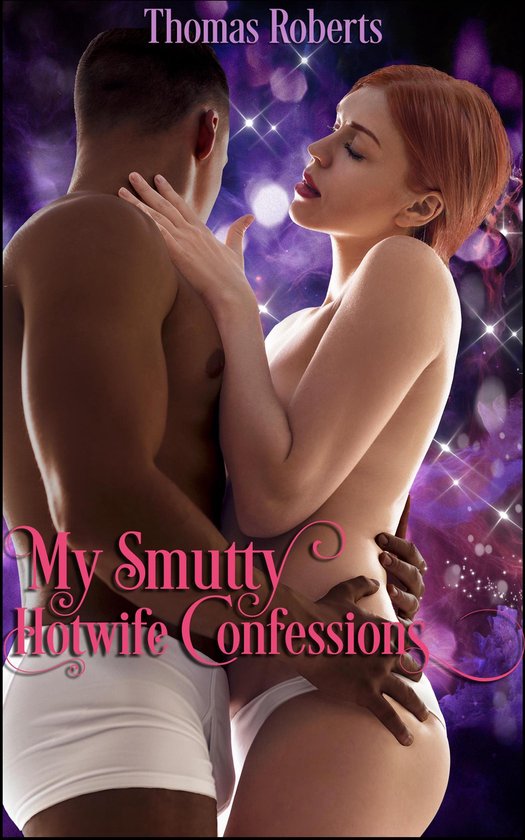 
Russell was new to the crew. Like all the men, he slept in the crew quarters, which was large barracks-style rooms. There were private rooms only for the supervisors and for me, of course. The crew quarters consisted of two rows of single beds facing each other, a small wardrobe between them for the men to store their work clothes and other miscellaneous belongings, and a rail for their towels to hang.


We had communal showers and sink areas, one vacated for an hour a day for my exclusive use. The men worked in shifts, so my hour came after the day shift had started work. It was intoxicating to walk into the large tiled room with a dozen shower heads that had just been used by a group of naked men coming off the night shift. I could sense the testosterone in the air.


My imagination would run wild, wondering what it would look like to see a dozen naked men washing themselves where I was standing. What if I could share the shower with them at the same time? Would they stare as I washed my breasts or when I used my razor to touch up my bikini lines? Would they like watching me?


I found myself more excited than usual when Russell walked in naked while I was in the shower. He'd missed his allotted time because he was working on a particularity stubborn coupling and was too new to know it was my time to bathe. My arm automatically covered my breasts while my hand covered me "down there.�� My eyes just as automatically focused on his manhood—his oh-so-beautiful manhood.


Russell just stopped in shock, his eyes wide as he realized a naked female was in the shower with him.


"I'm… I'm sorry Brooke… I didn't know," he was trying to cover himself as he backed out of the room.


"No, it's okay," I don't know where my courage came from. "We're both adults. There's no reason we can't have a quick shower together. I promise not to look if you will." I'd phrased that poorly. It came out sounding like I'd asked him to look at me.


"All right," he said, standing under a shower head near me. Where I was standing in the middle, all the other shower heads were near me. He began washing his face as I slowly moved my hands revealing myself. I felt safe since he had his eyes tightly closed as he worked soap into his face and shampoo into his hair. It gave me time to survey his hard body. The dark hair on his chest couldn't hide the underlying muscles.


His chest hair ended in a triangle that pointed to his groin. Even though he wasn't stimulated, it was strangely beautiful to me. I wanted him, I wanted him between my legs doing anything he wanted to do to me. I wanted to feel his lips, even with the stubble on his face, on mine.


When he was finished washing his face and hair, I pretended to have my eyes closed as I washed my breasts, giving them the most complete cleaning they'd ever had as I moved and lifted them. I washed my entire body, spreading my legs as I paid particular attention to cleaning myself there.


Though my eyes appeared closed, I was able to peek at Russell as he watched my every movement. I opened my eyes fully and stared at him. I couldn't help myself. I'd never seen a man like him before.