My Wife the Metaphysician, or Lady Murasaki's Revenge 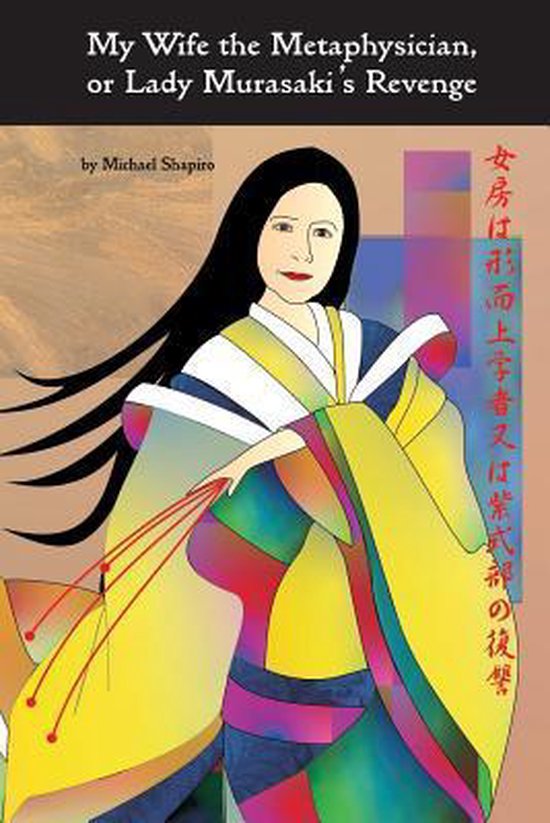 In My Wife the Metaphysician, or Lady Murasaki's Revenge, Michael Shapiro devises a storied diary that views the world through the eyes of an inimitable woman whose being and essence are determined by her superlative and penetrating intellect. Inspired by the great Japanese literature by upper-class women writers of the mid-Heian period, eighty-four masterfully woven sections alternate prose, poetry, social commentary and haiku-like vignettes to tell a fascinating tale of betrayal, revenge and undying love.Cruelly and unjustly exiled, Lady Murasaki, accompanied by her consort, Prince Towa no Ai, is the virtuoso author of learned discourses on the Western literary heritage, especially the Divine Comedy and Provençal poetry. The narrator's skein moves the characters along a topography that has them migrating asynchronously between contemporary California and interwar Tokyo, Budapest and Moscow, ancient Israel and the medieval Romance world, Freiburg and New York, rural Alabama and Vermont. Characters and chronologies are scrambled and reconstituted, real and imaginary events and places commingled, as Lady Murasaki brings her vast knowledge of art and literature to bear on explorations of medieval and Renaissance literature and the labyrinthine fictions of Dostoevsky, Bulgakov, and Nabokov. Her dialogues engage interlocutors that run the gamut from Satan and Pontius Pilate to Dante himself, as well as a giant humanoid cat. Through it all and to the end, including her final attainment of retributive justice, Lady Murasaki is wedded to Prince Towa no Ai, and it is their real-life love story that animates everything. An integral part of the book is the concluding section, Postilla Epistolaria, which takes a leaf from the Vita Nuova and chronicles the author's tortuous path in composing the work from inception to completion
Toon meer Toon minder