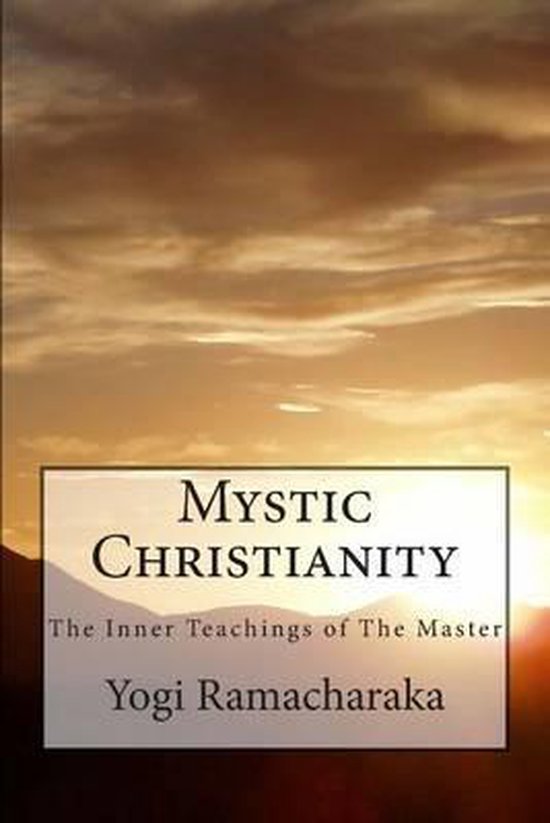 For over 100 years western students have been aided by the teachings of Yogi Ramacharaka. Generations of students have found the study of the Ramacharaka texts and the practice of his teachings to be a valuable step in the attainment of wisdom, awareness, and improved health of mind, body and spirit.

This collector-quality edition includes the complete text of this enduring classic in a freshly edited and newly typeset edition. With a generous 6''x9'' page size, this Summit Classic edition is printed on heavyweight bright white paper with a fully laminated cover featuring an original full color design. Also included is an original detailed biographical sketch discussing the life and work of the secretive author.

Mystic Christianity is a comprehensive study of the influence and impact of the beliefs, concepts, principles and philosophy of ancient Judaic and eastern mysticism and the Kabbalah on the religion of Christianity. Presented in a straightforward manner in plain language, the text guides the reader through a study of the ancient mystic and occult doctrines which form the basis of much of the Christian Doctrine as presented in the New Testament of the Christian Bible. Drawing on both ancient and more modern sources, the text sheds light on many of the most confusing, mysterious and paradoxical episodes in the life, teaching, and philosophy of Jesus Christ, revealing Him not as the creator of an entirely new belief system, but as the master and teacher of an ancient system of knowledge and beliefs comprising the ''Inner Teachings'' previously known only to a handful of initiates.

Whether as an introduction for beginners or a self-study guide for more advanced readers, the systematic, straightforward style of the work makes the often abstract and mysterious concepts accessible to all readers, as it explores the role of ancient wisdom and knowledge in the teachings of Jesus, and the later entry, through various means, of concepts which distorted and confused the original message of the Master, a message of the ''oneness'' of the universe, and the place of man — collectively and individually — in that universe, a universe where there are universal laws at work and universal truths at the heart of existence.

Like much of the author's work, the text teaches that the discovery and understanding of these universal laws and truths can be applied to improve the life of the individual, and that humankind's growth and development is an ongoing process which should be directed at the discovery and application of these principles. But the message is also directed to each individual, for each individual is capable of understanding some part of the universal truth, and the application of that part which is within the grasp of the individual will further the mental and spiritual growth and development of that individual.

This book is most emphatically NOT an overt rejection of Jesus or his teachings, or the central message of Christianity. But it strips away layers of misleading information added to that message in the ensuing years by often well-meaning disciples and believers who confused and obscured the real teachings of Jesus, teachings grounded in an ancient and mysterious wisdom.
Toon meer Toon minder