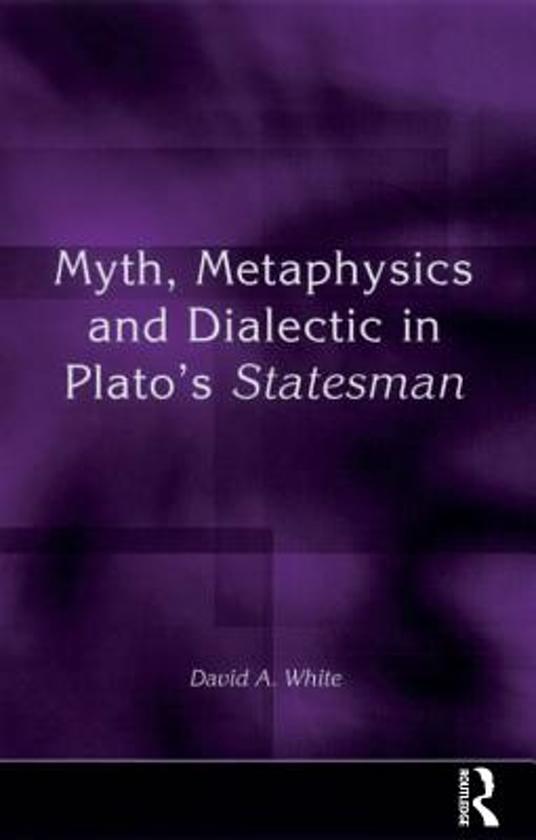 Plato's dialogue The Statesman has often been found structurally puzzling by commentators because of its apparent diffuseness and disjointed transitions. In this book David White interprets the dialogue in ways which account for this problematic structure, and which also connect the primary themes of the dialogue with two subsequent dialogues The Philebus and The Laws. The central interpretive focus of the book is the extended myth, sometimes called the 'myth of the reversed cosmos'. As a result of this interpretative approach, White argues that The Statesman can be recognized (a) as both internally coherent and also profound in implication-the myth is crucial in both regards - and (b) as integrally related to the concerns of Plato's later dialogues.