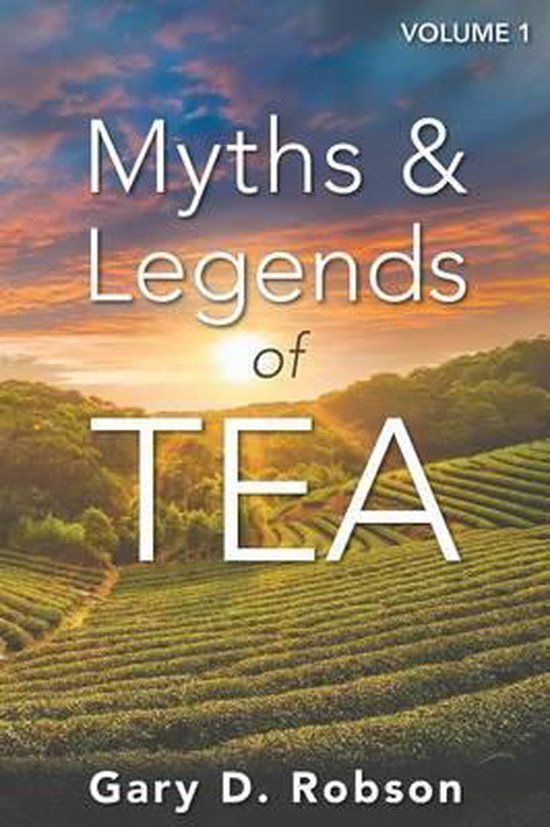 
Gary Robson is as much in love with the stories of different tea styles as he is with the tea itself. He is frequently found standing in his tea shop telling the tales: the poor farmer who cleaned up a temple and was given a special tea plant by the goddess Guanyin as his reward, the mandarin who added bergamot oil to an English earl's tea to compensate for the calcium in the water and created one of the western world's most popular teas, the tea master who performed one last tea ceremony after he was ordered by his daimyo to commit seppuku.
Gary has taken each of these tales and retold it in his own style. Some of the stories are entirely legend, their origins lost in the mists of time. Some are based heavily on fact. Some will be familiar to any tea aficionado. Some are purely the product of his own imagination. In all of them, he focuses on building a sense of the time, the setting, and the characters -- bringing the stories of tea to life. In his Myths and Legends of Tea series, his wondrous stories are put into print for the first time.
This first volume in the series features seven stories, each accompanied by a profile of the tea featured in the story. The stories span six countries (China, Japan, England, U.S., Taiwan, and Australia) and over 4,700 years.
Toon meer Toon minder