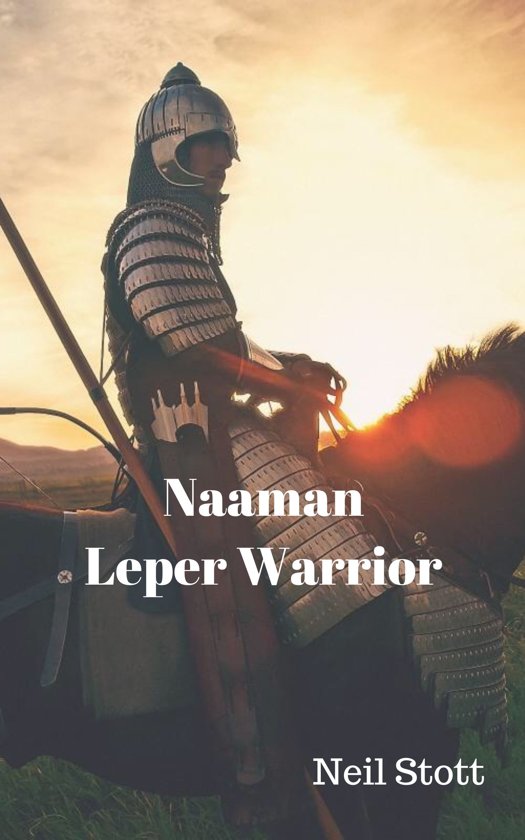 Older Teens or the young at heart will enjoy this rollicking good yarn full of action and adventure where good triumphs over evil..

"Naaman was Commander of the Armies of Aram and had leprosy". So begins a chaotic chapter in ancient history in the Middle East. The divided Kingdom of Israel and Judah were at war with each other and their neighbours, especially Aram in the north (home of modern Syria). In the midst of these wars, political tension, betrayal and assassination we follow the story of one man, Naaman. Born as a Prince in Aram, he had his future and inheritance swept away when he was struck down with leprosy and banished to the leper camps. The story answers the questions: How does a leper, become commander of this army? How does the sworn enemy of Israel, find his way as a hero into the Biblical narrative? How does this man, among so many others become healed of his leprosy by the God of his enemies? It may read like fiction, but here is a story of courage, determination and honour that will inspire and leave the reader breathless as they turn each page wondering, what will happen next?