Nationalism The Media, State, and Public in the Senkaku/Diaoyu Dispute 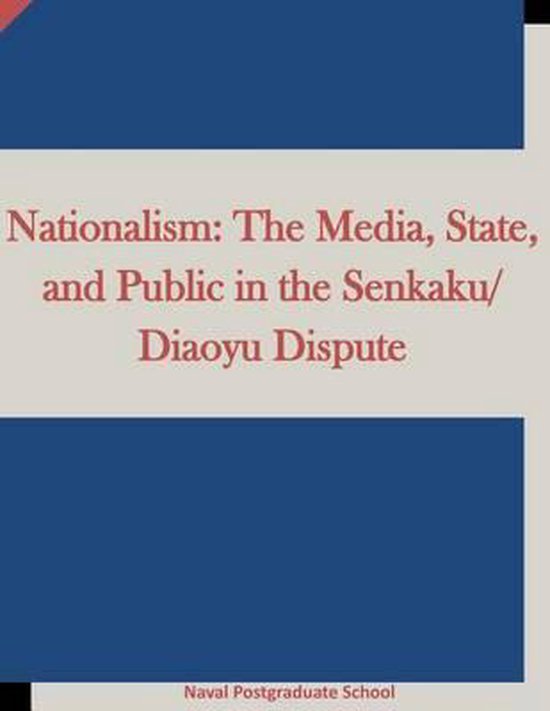 Since diplomatic normalization in 1972, Sino-Japan relations have hit a new low due to escalating military and diplomatic confrontation around the islands in the East China Sea, known as the Senkaku in Japan and the Diaoyu in China. Through a comparative media analysis of the dispute, this book considers the extent to which China and Japan are instrumentally influencing nationalist rhetoric in the media in order to advance state interests. Media analysis indicates a pattern of rising nationalist rhetoric in both Japan and China over the 23-year period from 1990 to 2013. Contextual analysis of historical events also suggests that both China and Japan have used the dispute instrumentally to bolster domestic support while attempting to manage nationalist rhetoric in order to prevent negative international consequences. However, due to popular nationalism transforming journalistic and political consensus, Tokyo's influence over the media in Japan declined steeply after 2010. In China, the state maintains strict oversight over the media and public mobilizations, but Beijing may also be slowly losing its control over popular nationalism. In sum, popular nationalism may be growing beyond state control, limiting political options to improve bilateral relations for both Chinese and Japanese leaders.
Toon meer Toon minder