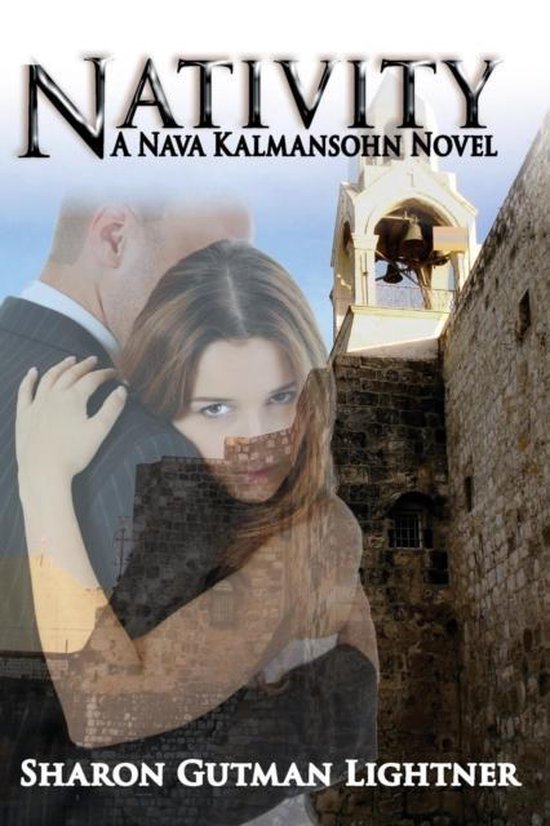 " Lightner] has captured beautifully the human side of the Israeli-Palestinian conflict, and I believe that anyone who is interested in seeing Middle East peace come forth should read this novel. It is a story of hope, of love, of joy, of tragedy, of survival, of bedrock human emotion." --Pat Robertson
Married, divorced, 24 and feeling defeated, Nava Kalmansohn leaves her ex-husband in the US to return to the Israeli village of her birth where her Holocaust-survivor mother still lives. Nava is surprised when her book about her father's life and death receives good reviews. She then meets Elie, a handsome, cultured older man who sweeps her off her feet. As a Christian Arab, he resists the relationship, but Nava revels in it--it's the '90s, Middle East peace is breaking out, and her mother's world is dead and buried. She convinces Elie to marry her with her vision of writing for this new reality.
After the birth of their son Sam, they move to the West Bank into a charming villa in a hilly Bethlehem suburb. Nava finds she cannot have more children--or produce another book--and pours her energies into her West Bank life, while thwarting her mother's outreach to Sam.
But life grows insecure when Arafat returns to the West Bank and gangs of armed young men begin cruising the neighborhood to impose ominous new rules on the population. Even Sam is indoctrinated in this new militancy. Elie wants to return to Israel, but Nava, ignoring the anti-Jewish murmurs of people she's considered close friends, prefers to wait it out. When the militants set up guns on their terrace aimed into Israel, life grows worse for Sam who must be sent away for safety, for Elie now torn between worlds, and for Nava whose self-deception has led them into disaster. Now she must save her family amidst the terrorist perils.
Can she overcome her own instincts?
Can she bring them to safety?
Toon meer Toon minder