Natural Disasters in a Global Environment 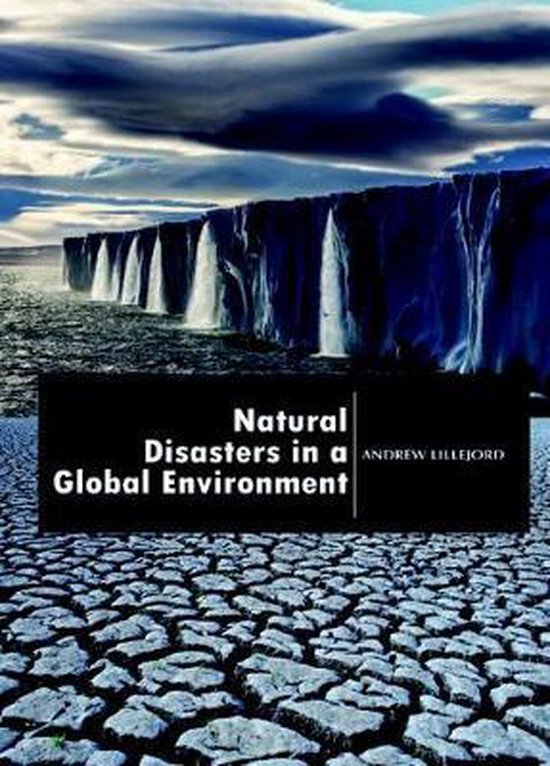 Ever since the dawn of civilization humans have relied on the natural world to sustain their existence. For this reason, humans have always had a deep connection with nature; but that does not mean that we have always understood it. There are many things that people do not understand about the natural world. Throughout history no aspect of nature has been more mysterious than the weather. Weather is the basis for many things that benefit our lives; it is also the key ingredient for most natural disasters. Disasters come in all shapes and sizes. Not every disaster is the same as another and not every person would agree on what makes any particular event a natural disaster. Natural disasters can be many things, they can be flash floods, tornadoes, tsunamis, hurricanes, earthquakes, natural fires and blizzards just to name a few. These are all naturally occurring phenomenon; but by themselves they are not natural disasters. Would a tornado be considered a natural disaster if it touched down in an isolated grass field; causing no damages and no lives lost? Would that same tornado be considered a natural disaster if it touched down in the middle of a major metropolitan area, consisting of three million people, causing billions in damages and killing tens of thousands of innocent people? All natural disasters have one thing in common, and that one thing is people. In addition to people, natural disasters must also need those people to be vulnerable to a disaster. Modern day civilization has provided humans with many advantageous benefits. Modern day society has also transformed naturally occurring events into natural disasters. There are many challenges facing modern society in the 21st century. All around the globe, people are putting time, money and effort into understanding societies' vulnerabilities to natural disasters. As an editor, I have shed light on some of the work being performed by modern day professionals in the natural disaster field. Some of the information in this book caters to the research and analysis of natural disasters in specific regions of the world. Other information caters to the development of technologies to combat the vulnerability of modern day society to natural disasters. There is a broad array of information compiled within this book pertaining to natural disasters and I hope that it will be found useful for teaching, learning and research alike.
Toon meer Toon minder