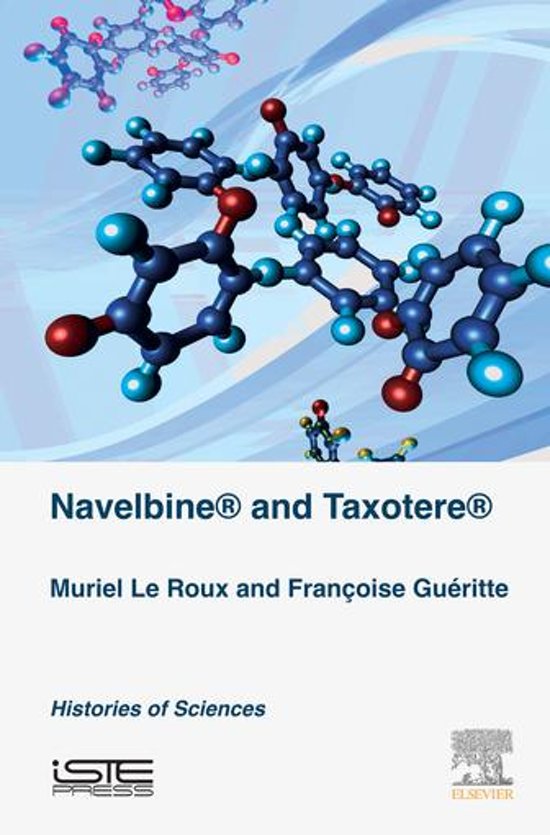 Among the many forms of cancer treatment, chemotherapy remains an important part of the arsenal in which Navelbine and Taxotere play a major role. These medicines result from molecules discovered by French researchers of the Institut de Chimie des Substances Naturelles (ICSN) of the CNRS, directed by Pierre Potier. By recounting this history, the authors of this book attempt to illustrate how the work of themselves and others, united in a community, has helped obtain these results. After having explained the strategy of the French policy makers to promote the French chemistry of natural substances, the authors explore how the academic efforts in this field have evolved, and the alignment between science and its applications has become increasingly present. The contributions of the CNRS to the industry, and vice versa, offer an alternative image of public research relationships and industrial research, where CNRS researchers are able to extend the limits of freedom and creativity. It is to account for this complexity that the authors here have chosen to write this history together, which is in a sense exemplary. Due to an association between history and chemistry, this book explains these discoveries by placing them in their specific politic, economic and scientific contexts.