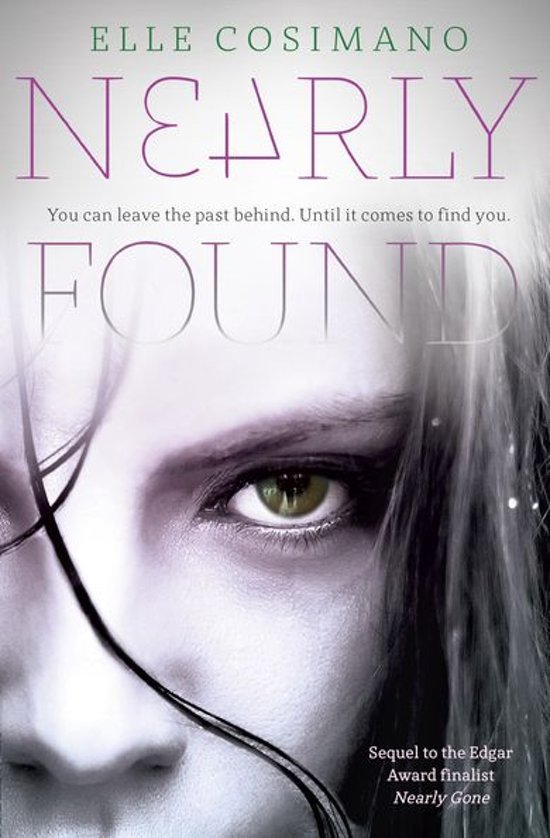 Elle Cosimano grew up in the Washington, DC, suburbs, the daughter of a maximum security prison warden and an elementary school teacher who rode a Harley. She annually attends the Writers' Police Academy at Guilford Technical Community College, Department of Public Safety, to conduct hands-on research for her books. Elle is the author of Nearly Gone and it's upcoming sequel, Nearly Found. She lives with her husband and two sons in Mexico. Follow her on Twitter at @ellecosimano.
Alles van Elle Cosimano
Toon meer Toon minder

The sequel to the highly praised and intricately plotted Nearly Gone--a YA urban mystery that's perfect for fans of Bones, Numbers, and The Body Finder


After Nearly Boswell starts working as an intern at a crime lab, a girl from her trailer park turns up dead. Then the corpse of a missing person is discovered, buried on a golf course, with a message for Nearly etched into the bones. When Nearly finds out the corpse is the father of Eric, a classmate of hers, she starts to worry that the body is connected to her father's disappearance five years ago. Nearly, Reece, and Nearly's classmates--Vince, Jeremy, and Eric--start a dangerous investigation into their fathers' pasts that threatens Nearly's fragile romance with Reece, and puts all them in the killer's path.