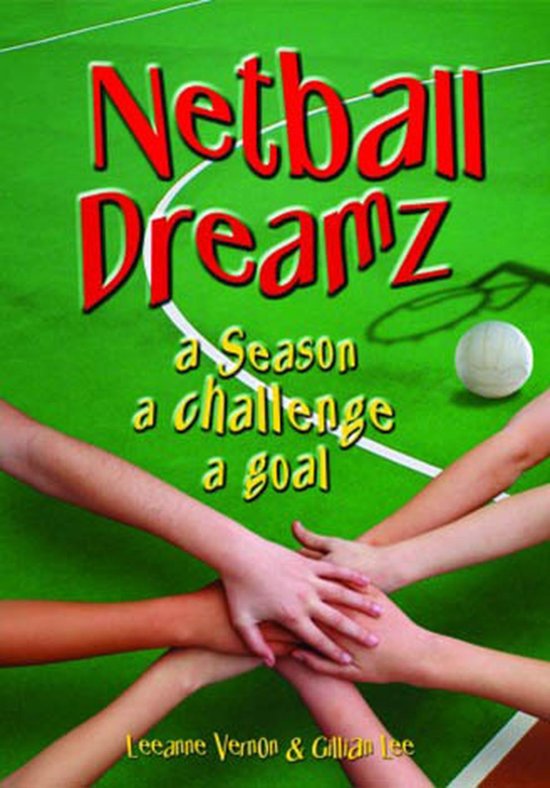 Second Novel in the Netball Dreamz Series. Novel for 8-13 year old readers, but loved by all ages.


Do you love netball? Sally and Nat do. But they hate arch rival school, Highfield Primary. They win everything and now have a star new recruit. You'll never guess who!


With the school netball season about to start, Highfield thrash Central Park Primary in a practice match. The challenge is on … get better and get even.


Sally gets help from her great new book, Playing Netball, but nothing is going right for Nat. Trying to help her best friend, Sally comes up with a plan. It's a total disaster.


Central Park and Highfield's next clash is in the last round. Can Sally and Nat learn the most important thing about playing netball before it's too late?


Join Sally, Nat, Maddie, Patrick, and all your favourite characters, as Central Park strive to reach their goal – making finals.