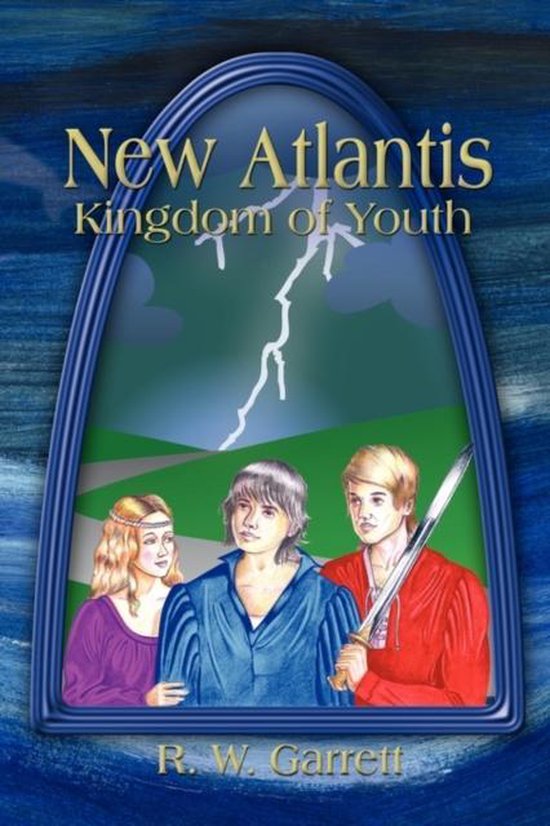 Fourteen-year-old Savot has been selected as king of a new society. After a year of intense training on their mother continent, Atlantis, Savot and nearly 300 of his peers are launched to live on a group of three islands christened as New Atlantis. But not everyone is pleased with the new ruler. A conspiracy plot is brewing against Savot. Will King Savot be able to govern his peers? Will his intended bride, Princess Aria, want to marry him when they begin their lives on New Atlantis? And will Savot be able to defeat the insurrectionists who are attempting to dethrone him? R.W. Garrett wrote New Atlantis as a way to introduce a quality, values-based adventure story to middle-school readers. Her inspirations include C.S. Lewis, J.R.R. Tolkien, and J.K. Rowling. Garrett has already begun writing the sequel to New Atlantis. She and her husband, Mike, live in Raleigh, North Carolina, surrounded by their three daughters.Publisher's website: http: //www.strategicpublishinggroup.com/title/NewAtlantis-KingdomOfYouth.html
Toon meer Toon minder