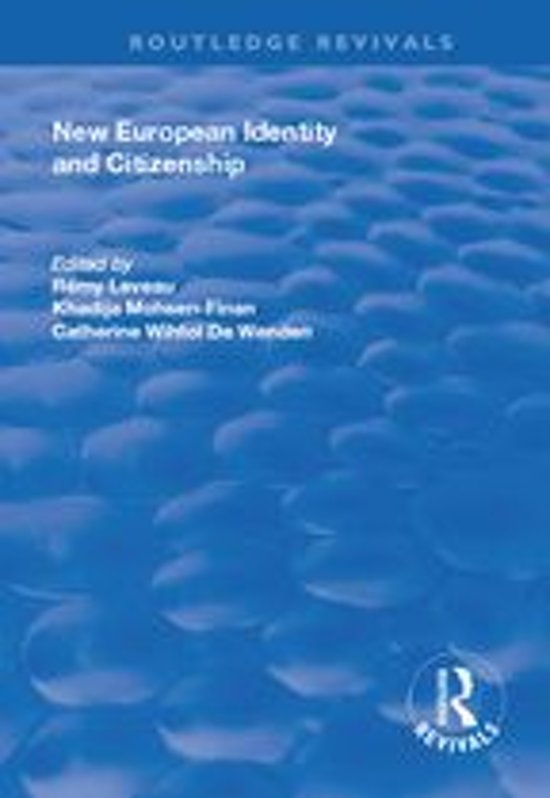 This title was first published in 2002. This study, undertaken with the support of the Ford Foundation under the scientific leadership of Khadija Mohsen-Finan, Remy Leveau and Catherine Wihtol de Wenden considers the new forms of citizenship and identity that have emerged within the settlements of immigrant populations in various countries in Europe. Through their claims to citizenship, shifting religious identities and by occupying the high ground both locally and at European level, these communities challenge long standing citizenship models and give full meaning to the concepts of supranational European citizenship. The contributors question whether such European citizenship will include all residents of Europe or whether it will serve to increase the exclusion felt by certain groups of migrants. In particular the contributors examine the implications of three emerging citizenship trends - the impact of the demand for Islam; the emergence of undocumented migrants and their inclusion in an increasingly stratified society; and finally, the rising tide of ordinary or political refugees who are challenging European citizenship on their own terms.