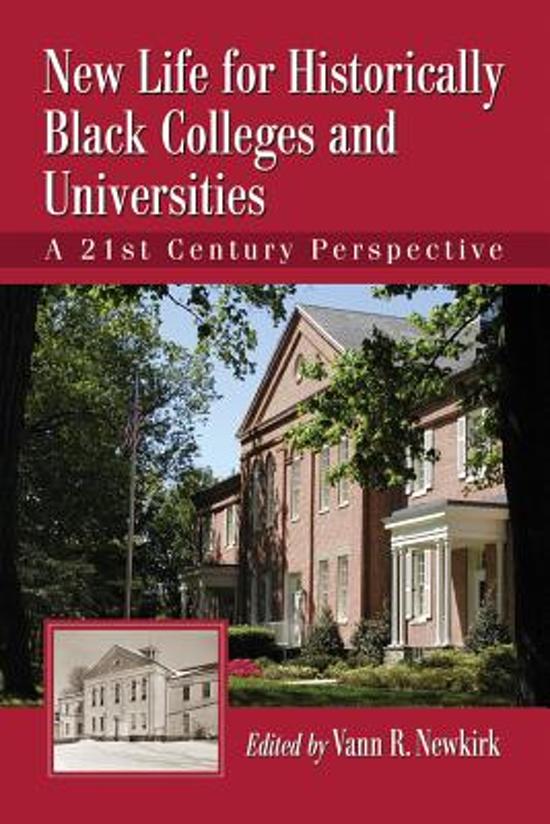 In December 2008, Georgia state senator Seth Harp ignited controversy when he proposed merging two historically black colleges with nearby predominately white colleges to save money. Less than a year later, Mississippi governor Haley Barbour sought to unite Mississippi's three predominately black colleges. These efforts kindled renewed interest in historically black colleges and universities (HBCUs) across the nation and the globe. In this study, HBCU officials and faculty attempt to identify the challenges that HBCUs face, explore the historic origin of HBCU management systems, and identify models of success that will improve the long-term viability of the HBCU. By analyzing HBCUs within a larger framework of American higher education and the cultural context in which HBCUs operate, these essays introduce a new paradigm in the quest to ensure that HBCUs continue to play an important role in the education of Americans of all races.
Toon meer Toon minder