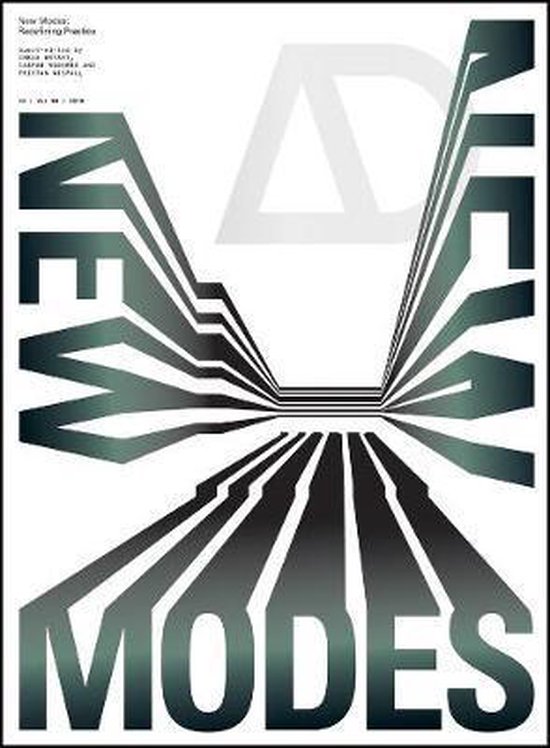 New modes of practice are now emerging in architecture. Rural Studio, Exyzt, Muf, Assemble and many more have led the way by challenging conventional ideas of 'The Architect' and reclaiming the notion of architecture as something public that should work ultimately towards the collective good. This quiet revolution is born out of a crisis in the profession and a wider vacuum in the political, environmental and economic situation. On the one hand, architecture as a profession has seen its influence diminish rapidly over the last 50 years through privatisation and the dominance of finance, while on the other hand it has also lacked collective courage and readiness to evolve. Without necessarily being aware of each other, studios around the world are now redefining the profession of architecture as something more proactive, self-aware and political. They are broadening their skill sets and becoming deeply involved in their projects, initiating them themselves, financing them and running them. Though much of this work is dealing with local issues at a relatively small scale, it is inherently ambitious with global application. Contributors include: Shumi Bose, Indy Johar, Alison Killing, Douglas Murphy, and Finn Williams Featured architects: Aterlier d'Architecture Autogeree (AAA), adamo-faiden; Baupiloten, Grupo Toma, Hector, Inteligencias Colectivas, raumlaborberlin, studioBASAR, Studio GutGut, Taller Ken, and We Made That.
Toon meer Toon minder