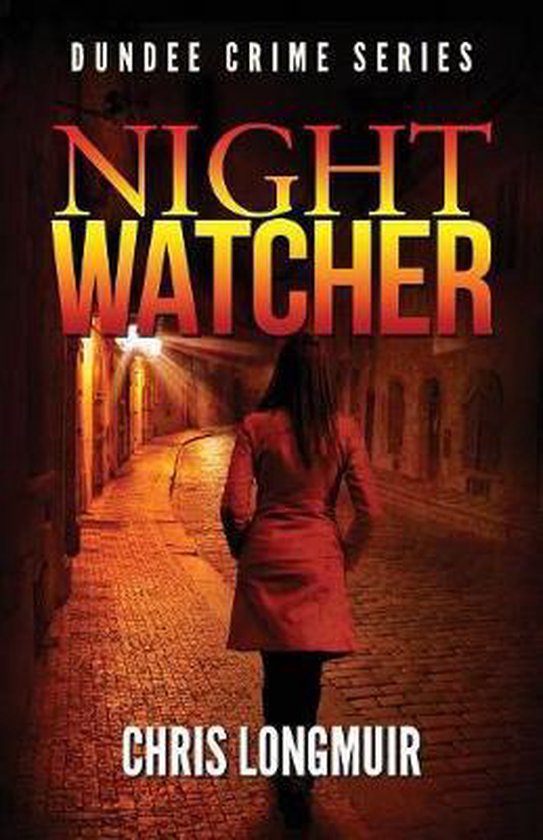 Two stalkers, one target! A Scottish suspense thriller in the popular Tartan Noir genre, featuring Scottish detective, DS Bill Murphy, in the first book of the Dundee Crime Series, a police procedural with a difference.


A mysterious stranger, a deranged and dangerous individual, who has killed before, arrives in Dundee, with a mission to find a new Chosen One to punish. The voices in his head lead him to Nicole, a ruthless business woman with a weakness for men. He stalks her and watches her every move.


One of Nicole's paramours is found hanged and everyone assumes he has committed suicide. However, his estranged wife, Julie, does not believe this and blames his death on Nicole. Obsessed with the need to punish the woman responsible for her husband's death, Julie befriends her and gains her confidence. When Nicole senses she is being watched, Julie builds on her fears with mind games while she awaits her chance to wreak her revenge.


Two stalkers with one target, but who will exact punishment on Nicole first? And will Nicole have to pay for her misdemeanors?


Will Julie's mind games drive Nicole over the edge into madness? And what price will Julie have to pay for her obsession?