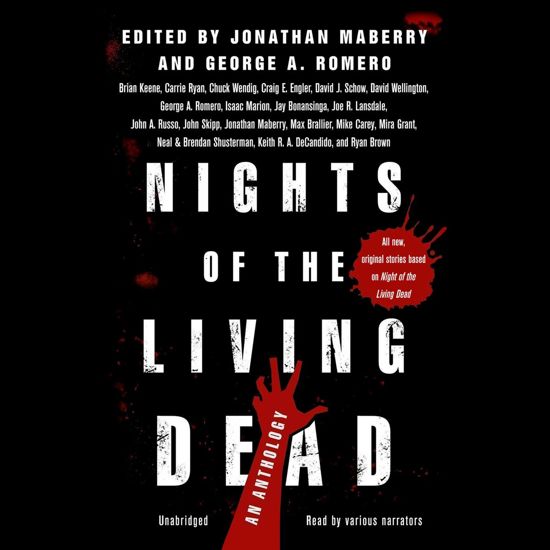 In 1968, the world experienced a brand-new kind of terror with the debut of George A. Romero's landmark movie Night of the Living Dead. The newly dead rose to attack the living. Not as vampires or werewolves. This was something new—and terrifying. Since then, zombies have invaded every aspect of popular culture.


But it all started on that dreadful night in a remote farmhouse. Nights of the Living Dead returns to that night, to the outbreak, to where it all began. New York Times bestselling author Jonathan Maberry teams with the godfather of the living dead himself, George A. Romero, to present a collection of all-new tales set during the forty-eight hours of that legendary outbreak.


For anyone who loves scary stories, take a bite out of this!