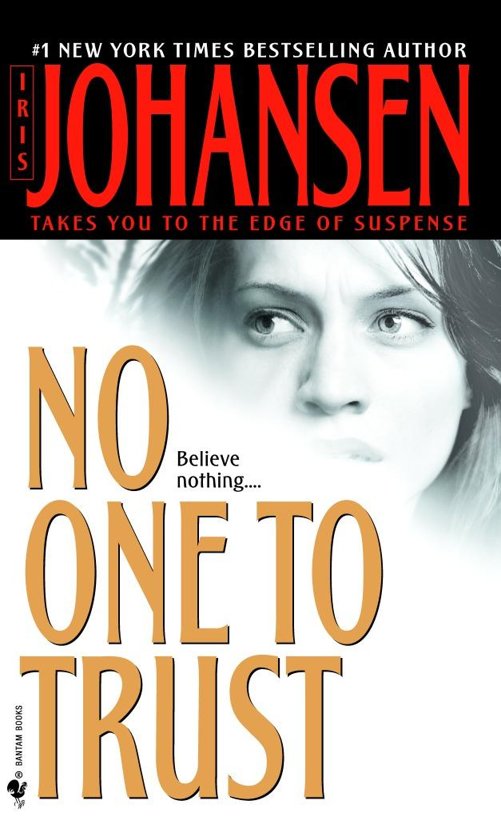 The #1 New York Times bestselling author of Final Target, Iris Johansen raises the stakes and the heart rate with this relentless thriller that follows the harrowing trail of a ruthless killer on the hunt—and the woman who is determined to hunt him down.


He is the most terrifying of killers: ruthless, cunning, charismatic. And he has the means to get whatever he wants. And what Rico Chavez wants most is Elena Kyler—and he wants her dead. Trained as an assassin, Elena didn't need anyone to survive. But now she finds herself on the run from one dangerous man and turning for help to another.


Sean Galen was a man without illusions. He knew it was only desperation that caused Elena to accept his help—a mother's desperation to save her young son from a psychopath father who would raise their son in his own chilling image. And yet he was determined to get this woman who had never been able to trust anyone or anything in her whole life to accept him as her ally. But both Galen and Elena know that Chavez's power and wealth mean there is no place they can be safe and no one they can trust—not even each other. Already Chavez's assassins and connections to those in the highest positions of power have turned this into a war with no rules.


With two shocking acts of brutal violence, Chavez shows he will stop at nothing and that nothing will stop him. Soon a trail of horrifying murders will follow Galen and Elena across country to a last stand and a shattering showdown. For Chavez is a master of control and he wants more than just to take Elena's life. He wants her alive long enough to see him destroy every reason she has for living. He wants her to turn against everything and everyone she ever believed in. He wants her to commit the ultimate act of betrayal. And by the time he is through, he wants her to beg him to take the only thing she'll have left to give: her life.