No Place to Die 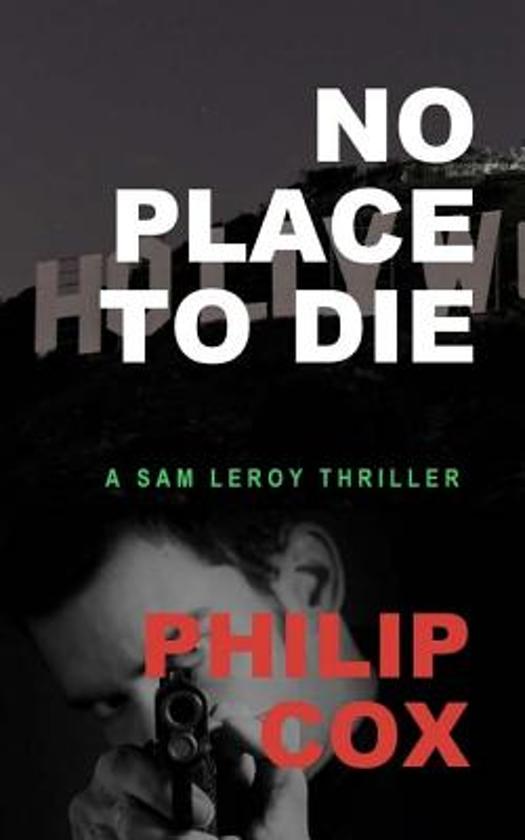 Los Angeles, CaliforniaA severed head is found beneath the Hollywood Sign.Fresh from wrapping his previous case, LAPD Detective Sam Leroy is called to the scene. Now he is tasked with identifying the victim, and finding the rest of him.Not necessarily in that order.Following up on the few leads they have, Leroy and his partner, Detective Ray Quinn, find themselves unravelling a complex puzzle, one which began two thousand miles from home, and which involves sex, extortion, and ultimately murder.While Leroy follows the trail, he is feeling himself coming to the end of a relationship, and may possibly be making decisions he might later regret.