No Screams in Silence Murder in the Eastern Panhandle of Kentucky 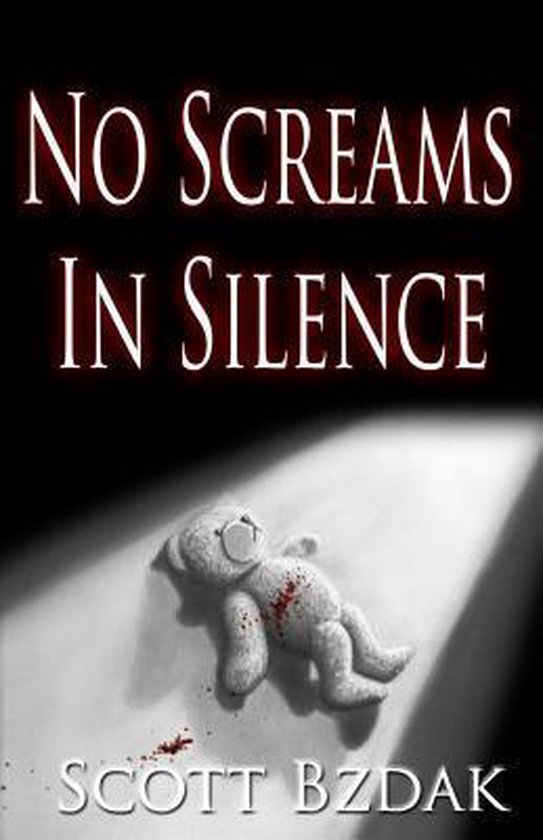 Stillwell County Sheriff's Office Detective Adam Alexander and Narcotics Detective Bernie Steckler get called out in the middle of the night to a house fire, where the body of Melissa Dwyer was found badly burned in a bedroom closet by the counties arson investigator. Making matters worse, there's a working meth lab in the room where her body was found. While Detective Steckler is dismantling the meth lab, Detective Alexander finds Melissa's diary which outlined her explosive love affair with one of Stillwell Counties more prominent residents, Allen "Rocky" Livingston. The case is officially labeled a homicide a few days later when the medical examiner finds a medium caliber bullet lodged in Melissa's spinal column during the autopsy. With this new information, Adam and Bernie decide it's time to turn up the heat on Rocky and his employees, the Woodchucks--but they aren't talking. The two detectives do their best to dig up information that implicates Rocky and his band of Woodchucks in the murder, but unexpected circumstances take them on a whirlwind investigation from Kentucky, to Ohio, and finally Tennessee.
Toon meer Toon minder