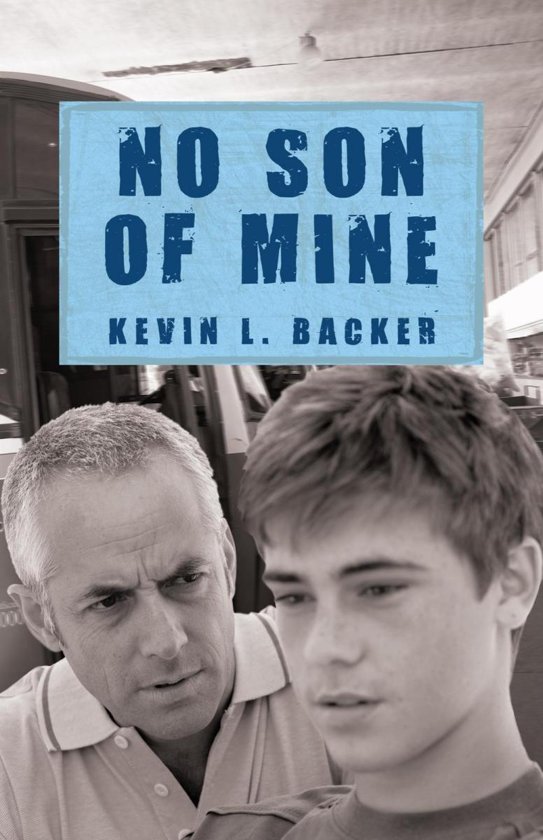 Your mother packed you some clothes; she also included the cash you had hidden in your underwear drawer. We assumed it was money you earned from cutting yards, or whatever else you did. Richard spat at him, every word an insult now as he reached down and unlocked the doors.

Dont call me that ever again youyou are no son of mine! Richard exploded, grabbing Brandon by the collar of his Oklahoma Sooners t-shirt. Feeling his fury about to burst, Richard let go of the abominations shirt collar and quickly reached down and pushed open the passenger door. Leaning back from him, Richard warned, We never want to hear from you again. You are eighteen and are on your own!


With that Brandon felt his father shoving him out of the truck, causing Brandon to literally fall into the gutter. Brandon landed on his butt in front of a small group of passengers standing outside the bus terminal smoking. The group stood by and watched what was happening silently. Jumping up quickly; Brandon wiped his eyes with his hands just as his backpack landed at his feet. Looking back at the man sitting in the red truck, Brandon felt totally lost.