No Victor in Disguise 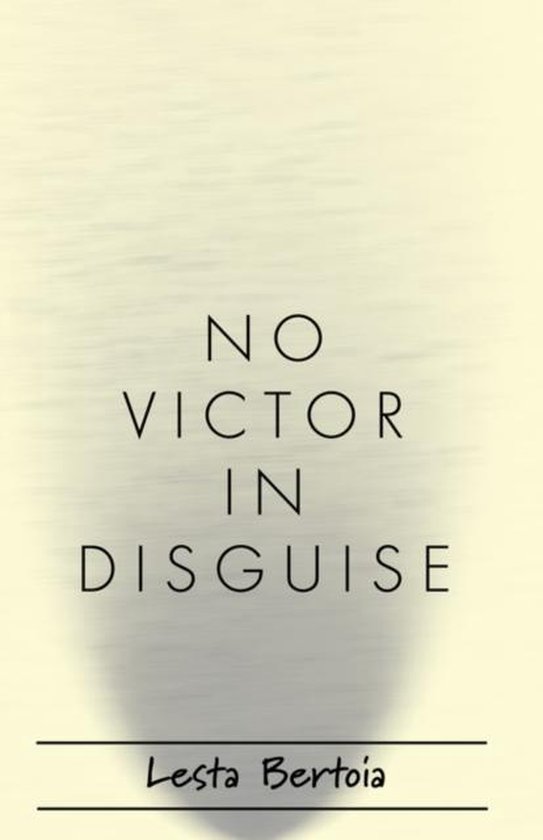 Eighteen years have passed since Rachel Bayer, on her way to South Africa in 1987, fell in love with Sayer Riis and his earnest search for the origin of the soul. She is 38, married, has two children, and teaches a course called Perspectives at an alternative school in Santa Barbara, so why does she feel so compelled, when his brother Thatcher calls, to fly halfway around the world to attend Sayers funeral? Thatcher shows her a drawerful of three-by-five notebooks, which she discovers are letters to her, records of Sayers travels: to a monumental rock in the American Southwest, where he finds a symbol he carved in a past life; to a Tijuana cancer clinic, where he meets a man who deepens his understanding of death, disease, and healing as choices of the soul; to Guatemala, where he is invited to expect the impossible, and, drawn through dimensions by an angelic little girl, sees Rachel in the life she chose for herself when she returned from the Peace Corps. In the last dated notebook, Sayer is told by an old San, This bone look for you. He is hurtled through a window in time to discover Rachels long buried secret.


The same bone, which was given to her in Botswana at the birth of her daughter Sara, is handed to Rachel by a mysterious little man after Sayers funeral. Rachel finally reveals her secret to Sayers brother.


Another notebook is found in the car in which Sayer died. In it, he has concluded that death is no victor in disguise, but only an imagined boundary between the infinite number of realities in the ever-unfolding Mystery of the All. The success of his lifes search reveals itself to Rachel as she finds immediate responses to her questions with each turning of the page.


Rachel and her daughter visit the monument where Sayer carved the Mayan symbol for unseen forces. While Rachel finds a cave and experiences a cosmic breakthrough into the vastness of infinity and eternity, Sara, climbing the Rock, loses her footing and is rescued by a stranger.


Fourteen years later, Mira Lucci, watching her five-year-old grandson Max heal her neighbor, suspects that he is one of the souls who have come to assist humanity to awaken to its natural powers. Max mentions finding a bone in Botswana, which means nothing to Mira, but something else he says reminds her of the clinic in Tijuana, where she and her dying father met a young man whose name she never learned. Max speaks with birds, exercises telekinesis, and, surveying a family re-union from his perch on the back of the couch, seems to be the only one who understands the connections among all the members of his family.