Nobody Has To Know 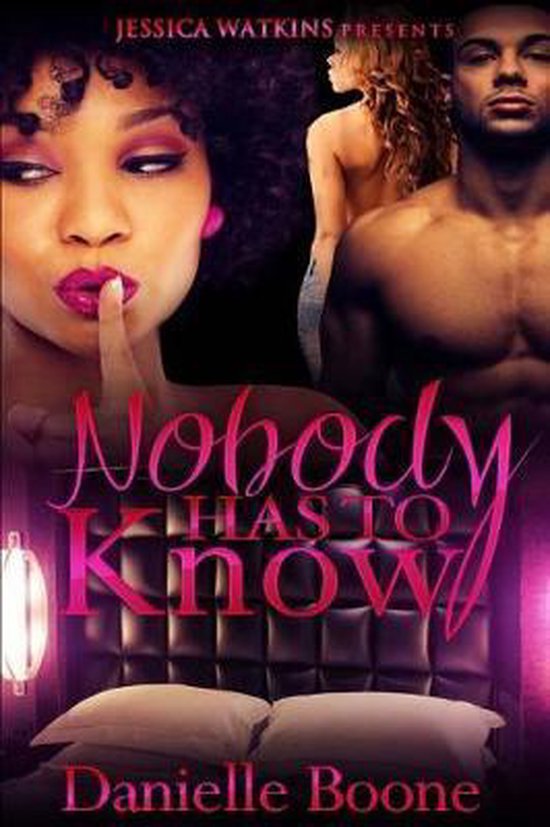 Vanessa has always been a supportive and good friend to many people. Losing her father at a young age and her mother being in a crazy home, the only family she has is her brother and grandmother. Her heart belongs to Gary, her best friend, even though he doesn't know, and her boyfriend has a special place in her heart. While Vanessa thought her only problems were choosing between the two men she loves, things spin out of control when there is a lead in her father's murder. Her boyfriend doesn't make this sudden mayhem any better when he drops a secret on her that she was never expecting. Tamara had been looking for love in all the wrong places, but, when she met Gary, she knew she had finally met the one. However, when she finds out that Gary has been cheating on her, in devastation, she runs to the arms of another man, while taking care of some unfinished business with Gary, that she must settle before completely cutting all ties with him. And even though revenge is on her mind, she still has a soft spot for Gary that wanted him to be the one. Gary is a rising football star and a ladies man. He has love for his girlfriend, Tamara, and even his secret woman on the side, but his heart is with his best friend, Vanessa. But when his secret woman throws a bombshell, he tries to do the right thing and commits to her. Then his past creeps up, smacks him in the face, revealing to Vanessa who he really is, and now the one person he thought he could go to for anything isn't there for him anymore. Gary's back is against the wall, and his career is at stake. Follow this story of mayhem, murder and drama as Vanessa, Tamara, and Gary's lives are turned upside down! Secrets are revealed, the past comes to haunt them all, and the enemy reveals its ugly head. A series of events changes the courses of their lives forever as they fight for the ones that they truly love.
Toon meer Toon minder