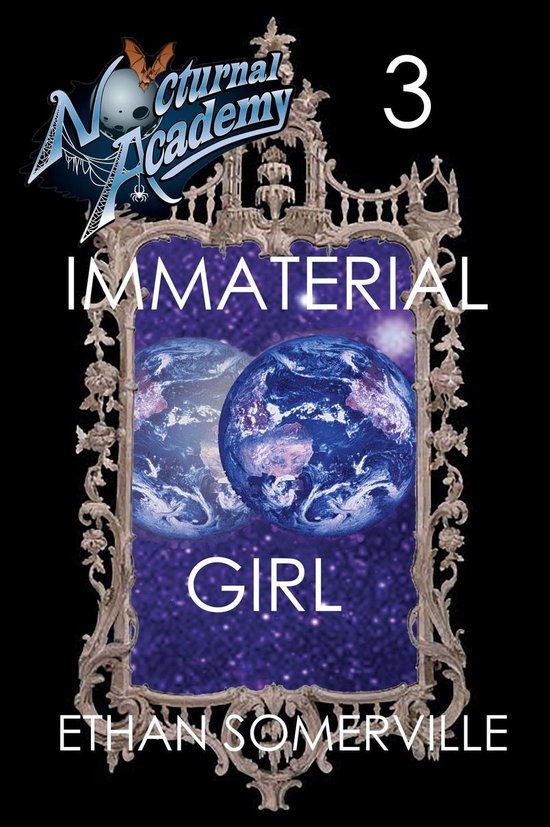 Worn out after her first three terms at the Nocturnal Academy, Alice Dibble finds she needs help to sleep and concentrate. At a low ebb, she accidentally allows some Immaterial imps to influence her thought patterns, and uses her superior mental powers to push her unhealthy father into exercising. When he collapses from a heart-attack, Alice is immediately overcome with guilt.


At the same time, Alice and her vampire friend Milly become involved with a Magick group at the Rainbow Tiger store in Appleton Mall. They are trying to open a portal to the Magick Earth. Although Alice has second thoughts, Milly travels through with them.


When Milly's distraught parents arrive at the school, Alice is forced to reveal everything. Professor Abbacus proclaims that he and Alice will easily bring Milly back as he knows his way around the Magick Earth. Toby and Carla volunteer to come as well. However, only Alice, Toby and Carla make it through; the portal at the Rainbow Tiger contains a failsafe that prevents the Professor from following. The three children must track their classmate down on their own. They receive help from a wererat named Skittles, but discover that Milly has been captured and sentenced to die the very next morning!

Nocturnal Academy 5 - Mage Against the Machine