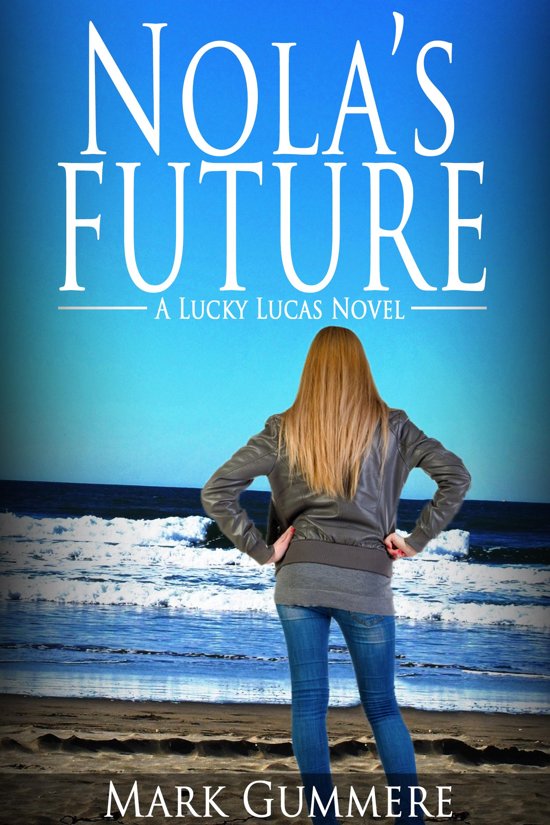 Young women who make bad choices seem to find a friend in ex-cop Robert "Lucky" Lucas so when a new college grad looks to him for help in ending an abusive relationship with an older man Lucky's instincts and skills come out of retirement. A college campus is revealed as not only a place for education and discovery, but one where sexual exploitation, deceit, and murder have become part of the curriculum.

Lucky discovers that maneuvering through the academic world can be as dangerous as tracking criminals on the streets and he is once again at the center of unexpected trouble with unforeseeable results.