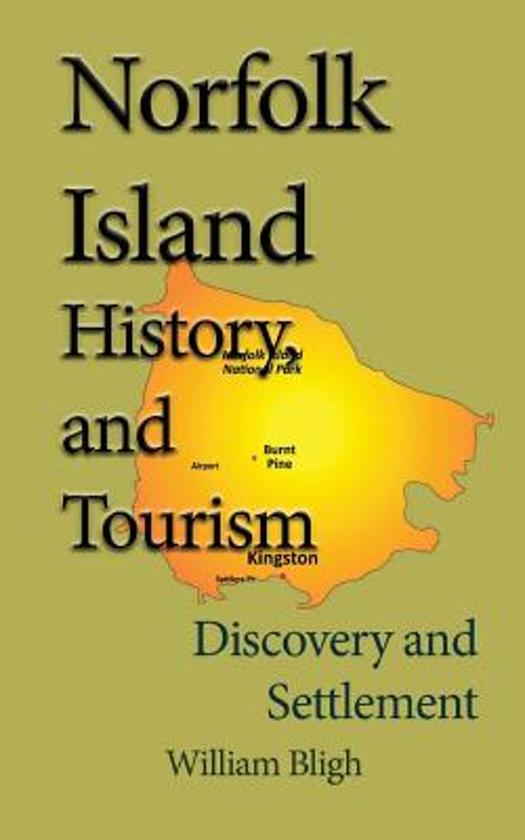 William Bligh was born near Plymouth, England, in 1754. His sailing career began in 1762, when, at the age of seven, he was entered on the books of the Monmouth as captain's servant. In 1787, he was given command of an expedition to transplant breadfruit plants from Tahiti to the West Indies aboard the Bounty. The mutiny that took place on the voyage has excited the popular imagination for more than 200 years, and his account of it, The Bounty Mutiny, is published by Penguin Classics.
Alles van William Bligh
Toon meer Toon minder

Norfolk Island History, and Tourism. Discovery and Settlement. A Book on Norfolk Island. A later colonial convict settlement began in 1825, when it was decided that a final place of punishment was needed for recidivists and other antisocial British subjects, such as Irish political prisoners. These were the dark days of the Island, both in terms of human cruelty and degradation. This period also marked the beginning of the decimation of the island's natural biota, as clearing for large-scale agriculture and ambitious building works began. This cruel era ended in 1855 with the removal of the last of the convicts, as deportation become less popular and other programs for the utilisation of convict labour became favoured.