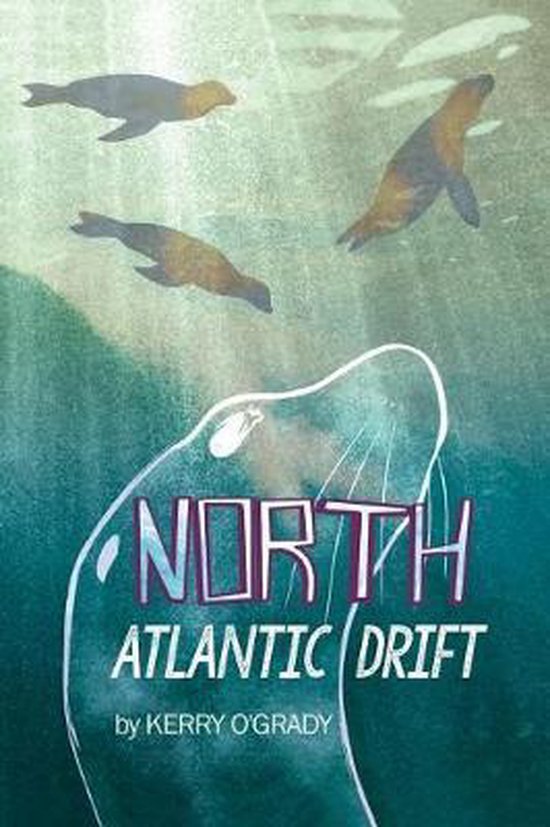 Clare has fallen in love with an impossible boy. Nobody, not even her best friend Cait understands why she is spending more and more time out on the island with the strange young man. They don’t realise that the wild rocky shores of Carrig na Ron, with its seal beach and fisherman’s cottage is the place Clare belongs. Her mother is away in Dublin and her father, obsessed with studying the migration of herring, is lost in thought, in his observatory, most of the time. But Ronan is always there, waiting on the quayside for her. As her obsession with him grows, her dreams become haunted by images of Ronan and herself living with the seals and swimming under the sea to kelp forests. But sometimes it seems as though she is drowning, and she wakes full of dread. A gannet colony is establishing itself on the island. A team of marine biologists comes to live in the nearby town of Carran to study the impressive seabirds. Clare is invited to help them on the project. She is keen to accept, as they are lively and fun to be with. It also gives her a perfect reason to go out to see Ronan. But the closer she gets to her mysterious man the more aloof he becomes. He vanishes for periods of time until one day he disappears completely. This is a story of first love and powerful sexual attraction. Clare is overwhelmed by the intensity of her feelings whilst trying to concentrate on her exams and decide which University she might go to. Her mother and father want different things for her but she is in danger of not caring at all about her future. All she wants is Ronan. The Connemara coast of Ireland with its dramatic shoreline forms the backdrop to this novel. The passion of the young lovers is matched by a passion for the landscape. The story unfolds as the seasons change and the weather becomes wilder. While the human stories are illustrated with nature writing, the lives of the local fishermen and farmers are woven through the stories of Clare and her friends. In the end they all come to her aid when it appears as though Ronan has abandoned her altogether. His father tells her that Ronan is a troubled soul whose mother drowned at sea. This book will appeal to young people who are interested in nature and who prefer a literary novel. Natural history elements have been thoroughly researched and the life cycle of the gannet is used as a metaphor for Clare’s transition from child into adult. A male gannet creates a nest that he hopes will entice a female to join him and become his partner for life. The gannet’s lives at sea are perilous and it’s only the strength of their bond that enables them to survive and care for their young. As the gannets wait for their mates to come home Clare never gives up on trusting that one day Ronan will be hers forever.
Toon meer Toon minder