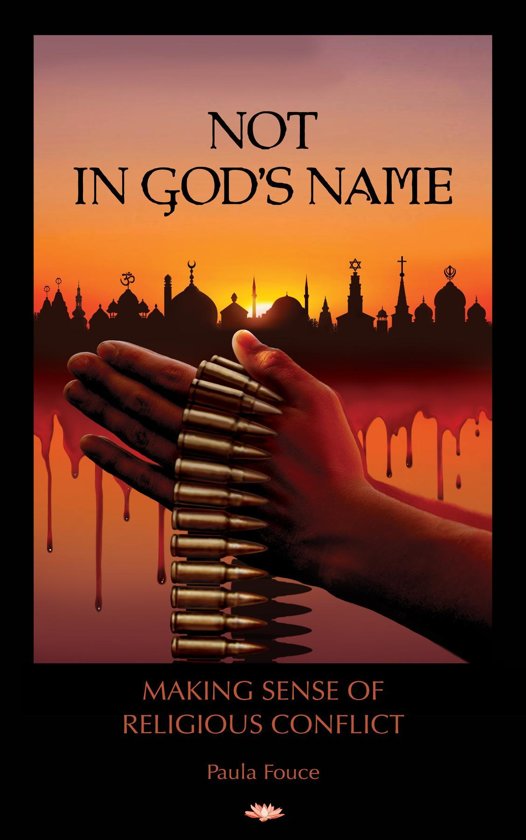 Paula Fouce was trapped in a religious riot after the assassination of India's Prime Minister Indira Gandhi. Her life was threatened as mobs murdered in revenge and the country exploded in carnage. Before that time, she worked in Pakistan, Afghanistan, Kashmir, India, Bhutan, Sri Lanka and Tibet, and it had been peaceful. Not in God's Name searches for the causes and solutions to religious intolerance. Paula's quest to understand the causes of this violence took her on a journey to meet faith leaders including Mother Teresa and the Dalai Lama. She followed the Dalai Lama's guidance to understand religious intolerance. She produced the film. Not in God's Name, that aired on PBS, and wrote this book. Not in God's Name examines why religious clashes ravage our world, and why different creeds sometimes don't live in harmony. At any given time in our world, there are fifty conflicts being fought in the name of faith. Religion, a source of great peace, is sometimes misused to create division and strife. Not in God's Name asks the question, ''Why do people kill in the name of God?''